Book Tour and Giveaway: The Between Us by Tammy L Gray 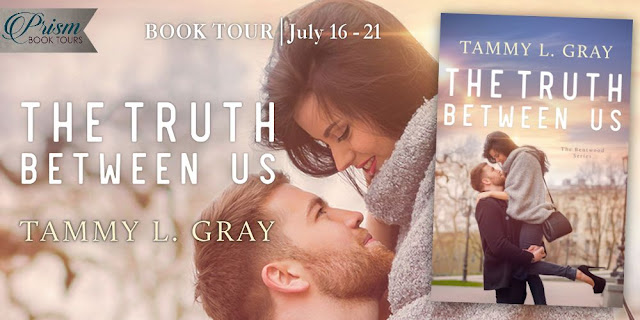 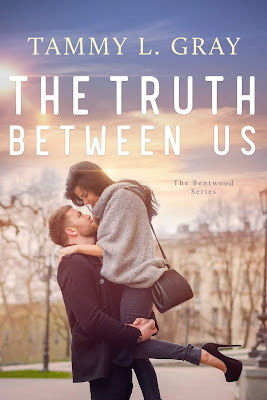 Nine years to win her. Three years to love her. And one decision that destroyed it all.

April Duncan was raised with three clear truths: the family name is absolute, ambition and success rule over every emotion, and love always comes with strings attached. Image was everything in her carefully crafted world... until the mirror cracked.

Sean Taylor was April's best friend, the one man who taught her it was okay to let her guard down and to rely on someone. She trusted him. She loved him. Which made his deception the darkest kind of cruelty.

Now, nearly a year later, she’s ready to leave her failed engagement in the past and get back her life and her estranged family, even if it means dating a man solely for his connections. She’ll never again choose love over loyalty.

Sean has spent his entire life breaking barriers, facing challenges, and never giving up. Until one impossible choice destroyed his future and left him no option but to flee from the woman who annihilated his heart.

Now he’s back in Bentwood and determined to make her hear the truth and rebuild the trust he shattered. But April has become a mere shell of the woman who claimed his heart long ago.

Winning her back is more than just seizing a victory, because if he fails… the girl he’s loved for a lifetime will disappear forever.

The Truth Between Us is the second book in the Bentwood series. Each book can be read as a standalone, but it is recommended that you begin with book one to get the full experience among this tight group of family and friends.

She slipped away quietly and continued toward the altar as if the wedding march were playing through the wind. A melody imprinted in her soul with each careful step.
At the front, the white wooden arbor draped with lace and held together at the corners by bouquets of pink roses, was just like the one April had seen in a magazine, but Sean had staunchly vetoed the idea of a fancy arbor, not wanting anything to distract from the beauty of their venue.
Or the beauty of his bride, he’d said, ruining her chance to argue. He was the only person she knew who could make her cave with so little effort.
The breeze came again and she closed her eyes, the flowing silk in her blouse becoming the wedding dress she’d never had a chance to try on. The one with a classic, elegant style designed with an A-line skirt and beaded bodice. The one that only existed now in the form of a torn magazine page, locked away in her memory box hidden under her bed. A dress fit for a princess.
But her fairytale would never be written. Nobody wanted to read about a foolish girl who gave her heart away to a prince… only to have him crumble her whole world exactly ten months before they committed their lives to each other.
Tears pushed against her eyelids, and she remained frozen, letting the breeze tangle stray pieces of hair around her face in a shield until the worst of the agony had passed.
She’d been broken that day, damaged in a way that would now and forever define her life. Her fears had come true—her decision to love had not only destroyed her family, but every dream she’d once held.
Her eyes opened, dry now. She wasn’t the same person who nearly shattered from the grief of losing her family and her fiancé in the same day. She’d persevered. Hardened herself enough to rebuild a somewhat functional life.
At least on the outside. 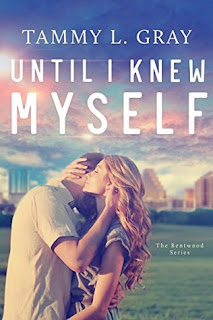 RITA Award-winning author Tammy L. Gray delivers an unforgettable new series following five struggling friends in search of the true meaning of family through secrets, betrayal and the unexpected influence of an outsider…

Tyler Mitchell grew up an orphan, taken in by his best friend’s family when he was only sixteen. Even though ten years have passed, and he’s been given everything he should ever want—a loving home, an adoring girlfriend, a successful career, and lifelong friendships—Tyler has always felt a foreigner in his own life.

When a surprising phone call reveals the death of his biological grandfather, Tyler’s seemingly perfect life starts to unravel. The people he loves most in world have kept from him the greatest secret of all—knowledge of his father’s family.

Now hunting for more information about his past, Tyler discovers nothing is quite as it seems. And the definition of family is far more complicated than choosing between blood and loyalty. 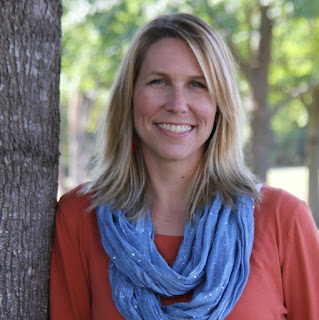 Tammy L. Gray lives in the Dallas area with her family, and they love all things Texas, even the erratic weather patterns. She writes modern Christian romance with true-to-life characters and culturally-relevant plot lines. She believes hope and healing can be found through high quality fiction that inspires and provokes change.

Her characters are real, relatable and deep, earning her a 2017 RITA award in the Romance with Religious and Spiritual Elements category.

When not chasing after her three amazing kids, Tammy can be spotted with her head in a book. Writing has given her a platform to combine her passion with her ministry. - 1 winner will receive a Kindle ebook of UNTIL I NEW MYSELF, book one in The Brentwood Series, and a $10 Amazon eGift Card
- Open internationally
- Ends July 25th