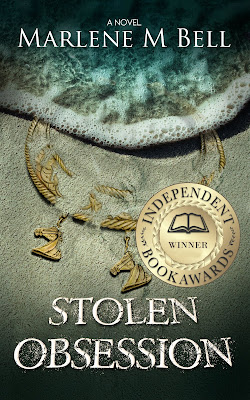 Marlene M. Bell is an acclaimed artist and photographer as well as a writer. Her sheep landscapes grace the covers of publications such as, Sheep!, The Shepherd, Ranch & Rural Living and Sheep Industry News. Ewephoric, her mail order venture, began in 1985 out of a desire for realistic sheep stationery. A color catalog of non-fiction books and sheep-related gifts may be requested at www.marlenembell.com or www.texassheep.com. Marlene and her husband, Gregg reside on a wooded ranch in East Texas with their 50 head of Horned Dorset sheep, a lovable Maremma guard dog named, Tia, and 3 spoiled cats who rule the household.