Blog Tour and Giveaway: The Healer's Daughters by Jay Amberg 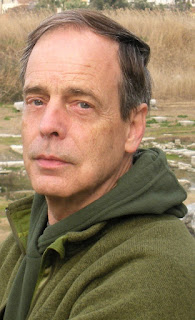