Blog Tour and Giveaway: The Widow and the War Correspondent by Linda Shenton Matchett 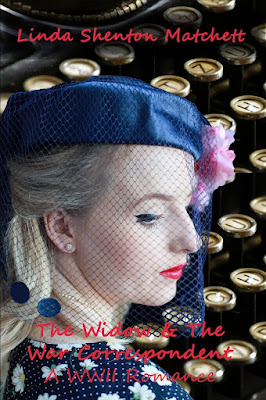 Book: The Widow & The War Correspondent

Are a new life and new love possible in a country devastated by war?

Barely married before she’s widowed after Pearl Harbor three years ago, journalist Cora Strealer travels to England where she’s assigned to work with United Press’s top reporter who thinks the last place for a woman is on the front lines. Can she change his opinion before D-Day? Or will she have to choose her job over her heart?

A sought-after journalist, Van Toppel deserves his pick of assignments, which is why he can’t determine the bureau chief’s motive for saddling him with a cub reporter. Unfortunately, the beautiful rookie is no puff piece. Can he get her off his beat without making headlines…or losing his heart? 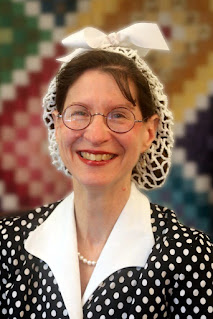 Linda Shenton Matchett writes about ordinary people who did extraordinary things in days gone by. A volunteer docent and archivist for the Wright Museum of WWII, Linda is a former trustee for her local public library. She is a native of Baltimore, Maryland and was born a stone’s throw from Fort McHenry. Linda has lived in historic places all her life, and is now located in central New Hampshire where her favorite activities include exploring historic sites and immersing herself in the imaginary worlds created by other authors.

Of the more than 2,000 accredited U.S. correspondents who traveled overseas to cover World War II, only 127 were women. Accreditation acted as a contract: The Army or Navy transported correspondents into war zones, fed and sheltered them, and sent their dispatches home. In return, correspondents followed military law and censorship. Correspondents who defied rules lost credentials. They received a pocket-sized “Basic Field Manual” of accreditation rules. Frighteningly, it included a waiver of liability for injury or death.

Correspondents carried a green accreditation card and wore uniforms without symbols of rank, to indicate they would neither give nor take salutes. War correspondents wore green “WC” armbands, which evolved into “U.S. War Correspondent” patches. They were treated as captains, a rank that allowed them to eat with officers and facilitated POW exchanges if taken prisoner. Women correspondents wore skirts with male uniform blouses.

Nearly every commander in the Allied forces refused to allow women near combat. They feared women breaking under pressure (a fate that befell many men), balking at lack of women’s latrines, or influencing soldiers to take risks to protect them.

Still, accredited women saw combat. Sometimes the front shifted, catching women in the thick of action, as was the case with Ruth Cowan in North Africa. Some asked officers to write letters of introduction to combat zones, as did Bourke-White in Italy. Still others got their by hook or by crook.

Female journalists fought a double war: a war against evil and a war against the system. They fought red tape, ridicule, derision, lewdness, and downright hostility to do the job they were hired to do. The grit and gumption of these women enabled them to provide eyewitness accounts to the harrowing events of WWII. Political-reporter-turned-war correspondent May Craig summed up their achievements in a 1944 speech at the Women’s National Press Club: “The war has given women a chance to show what they can do in the news world, and they have done well.” BBC Correspondent Lyse Doucet agrees, “They did it, not just because they were exceptional women, but because they were great journalists.”

I wrote The Widow & The War Correspondent to honor these brave women in some small way, and I hope you enjoy Cora’s story.

For Him and My Family, June 13 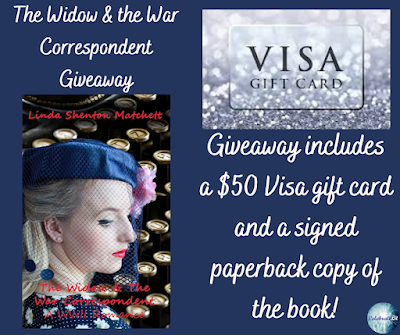 To celebrate her tour, Linda is giving away the grand prize package of a $50 Visa Gift Card and signed copy of the book!!

I thoroughly enjoyed the first two books from Linda Shenton Matchett’s Sisters in Service series. I was excited to have the opportunity to read the third installment, The Widow & The War Correspondent. It exceeded my expectations and have found a new favorite in the series. I adored Van and Cora’s story. They had wonderful chemistry together and could not wait to see what was going to happen to them in the end.

The Widow & The War Correspondent is getting a very well deserved five plus stars. I highly recommend this, as well as, the series for readers who enjoy reading clean historical romance. As always, I will be looking for more books like this from Linda Shenton Matchett in the future.

I received a digital copy of The Widow & The War Correspondent from the publisher, but was not required to write a positive review. This review is one hundred percent my own honest opinion.

Posted by Amybooksy at 1:30 AM