Blog Tour: Review and Giveaway: Stars in Their Eyes by Pema Donyo 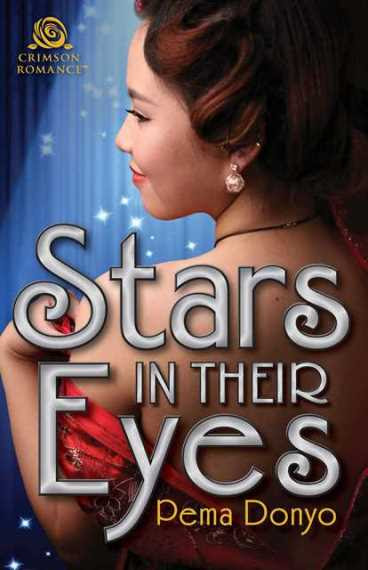 Stars in Their Eyes by Pema Donyo

This beautifully sweeping story of dueling ambitions and restless hearts in the roaring twenties will captivate fans who loved the romance of the Oscar-winning film La La Land and Paula McLain's bestselling novel The Paris Wife. The bohemian salons and wild cabarets of 1920s Paris are just the place for Owen Matthews to pursue his writing and make the right connections in the literary scene. But six years after leaving Los Angeles and the love of his life, he still strives for success. Penning a new screenplay for his friend’s film might just help keep the lights on a bit longer in the City of Lights. Iris Wong is used to sacrifice and rejection as an Asian-American actress. She’s determined to take full advantage of her new leading role in a Parisian silent film—and the director’s romantic interest in her. Playing the game almost guarantees she’ll be able to break through the industry’s racism and become the silver screen star she’s dreamed of being since she earned her first nickel as a Hollywood extra. When these two star-crossed lovers unexpectedly reunite, they get a second chance to reconcile their hearts’ desires with their dreams of fame and fortune. Sensuality Level: Behind Closed Doors 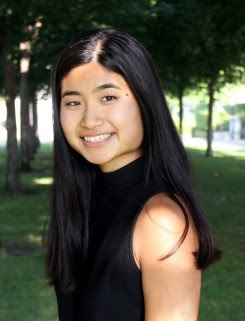 Pema Donyo is a full-time finance professional, part-time author, and at-all-times coffee lover. She believes creativity can be infused into all endeavors, whether building a brand new story world or solving a quantitative problem. She currently lives in San Francisco. Pema's novels include The Innocent Assassins, One Last Letter, and Revolutionary Hearts. For more information, please visit Pema's website. You can also find her on Twitter, Goodreads, and Amazon. Sign up to receive news & updates from Pema Donyo.

During the Blog Tour we will be giving away 2 eBooks of STARS IN THEIR EYES! To enter, please enter via the Gleam form below. Giveaway Rules – Giveaway ends at 11:59pm EST on September 27th. You must be 18 or older to enter. – Giveaway is open INTERNATIONALLY. – Only one entry per household. – All giveaway entrants agree to be honest and not cheat the systems; any suspect of fraud is decided upon by blog/site owner and the sponsor, and entrants may be disqualified at our discretion. – Winner has 48 hours to claim prize or new winner is chosen. Stars in Their Eyes

Stars in Their Eyes is a good, short historical by Pema Donyo. It deals with the early years of Hollywood, which I found fascinating. It was interesting to see the struggles the performers went through back then. The story was rather slow at times but did pick up quickly. I think I would have liked the story better if it was longer and I would have gotten to know the characters better. Maybe it would flowed more for me. I did like what I had read, just would have liked more. I hope to read a full length novel by this author in the future.