Book Blitz: The Story of Us by Rachel John 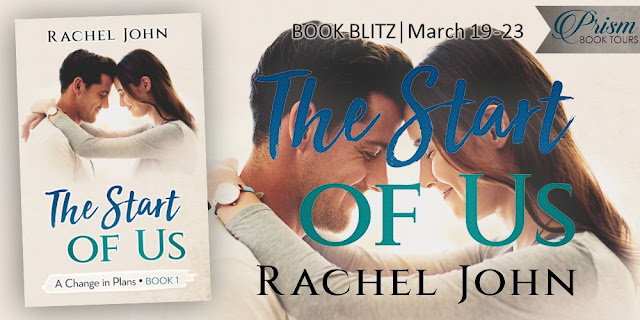 Book Blitz for
The Start of Us
By Rachel John 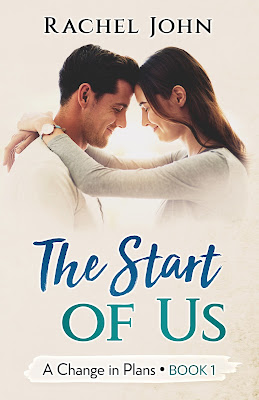 The Start of Us
(A Change in Plans #1)
by Rachel John
Contemporary Romance
Paperback & ebook, 156 pages
November 10th 2017

When Corrie Windsor's roommate dies in a car accident, she leaves behind her four-year-old daughter, Ella. Corrie loves the little girl and hopes to adopt her, but instead, she’ll have to stand by while Ella’s uncle steps in to take custody. If things aren’t awkward enough, there’s a chemistry between them that neither wants to acknowledge.

Preston Ford can’t imagine instant parenthood, especially considering he just chickened out of proposing to his girlfriend. However, once he meets Ella, there’s no other choice. The time he spends with her and Corrie solidifies an alliance between the three of them, a plan to give Ella the stability she needs. But reality can sometimes turn the best of plans upside down.

With more than one heart hanging in the balance, how long can their platonic teamwork really last? Romance has never been this complicated.

“Ask her to dance,” Ella prompted. Her big brown eyes, so much like April’s, shined up at him. Only her hair was different, a dark brown instead of April’s blonde.

“What?” Preston looked at the doll she was shaking in his face.

“Sprinkles wants to dance. You have to ask her to dance.”

Preston snuck a glance at Corrie, who was holding back silent laughter, and then in his best doll voice said, “Sprinkles, may I have this dance?”

The two dolls swayed together, and Preston felt like the world’s biggest idiot. But if this was what Ella wanted to do, that’s what they’d do. Whether he adopted her or not, he was still her uncle, and he wanted her to have good memories of him.

Loretta cleared her throat and stood up. “I’m going to go. Ya’ll keep getting acquainted. Preston, give me a call later and we’ll talk. Bye, Ella.”

Corrie looked a little panicked to see the woman go. He couldn’t blame her. He’d been in the apartment for five minutes and now they were left alone together to figure things out. He needed to explain how long he was staying. When he’d thought about spending a week with Ella, taking the time to make a careful decision, he hadn’t even thought about the roommate tagging along. She was just this person offering temporary housing. Having met her, she seemed like someone a little more important to Ella than that.

He ran a hand through his hair. “Um, I can go whenever you need me to. I don’t want to make you feel like I won’t leave if you give me a gentle hint. Although I’m here for a week, and I’d like to come over every day. My flight is next Tuesday. I can change it though, if I need to.”

Corrie came over and sat on the couch next to where they were playing on the floor. He had to look away from her long legs perched at eye level. Corrie wasn’t model-gorgeous like Nicole, but she was pretty enough to make the room feel smaller when he looked at her. He liked the sprinkle of freckles across her little snub nose and her big green eyes. He mentally smacked himself. They had things to work out, and dumb guy hormones would only make that harder.

“Spend as much time with Ella as you need. Would you like to stay for dinner?”

“That would be great.” The thought of eating alone in a restaurant was not appealing.

Ella reached up and pulled on Corrie’s arm. “Play with us, Corrie. You can have Buttercup. She wants to dance with…um, what’s your name again?” Ella turned her questioning eyes to Preston.

Corrie sat next to them and gave Preston an amused look. “Okay, Ella, but only for a minute. Then maybe we should play something else.”

Preston bounced his doll back and forth next to Corrie’s, although his eyes were trained on the wall behind her. He could ham it up for Ella, but having Corrie playing along ramped up the embarrassment ten-fold. Somehow it reminded him of slow dancing with a girl for the first time at a seventh-grade dance. He hadn’t been able to make eye contact then either. 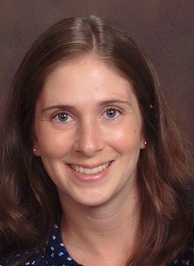 Rachel John is the author of books filled with awkward humor and sigh-inducing romance. When not burning dinner or chasing kids, Rachel can be found working on family history, writing, reading, or putting off writing by staring at Facebook. She lives in Arizona with her husband, four crazy kids, and her desert tortoise. 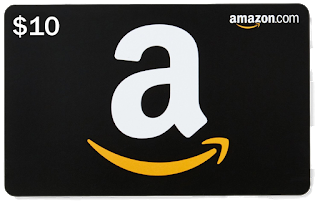