Blog Tour and Giveaway: The Perfect Murder by Kat Martin 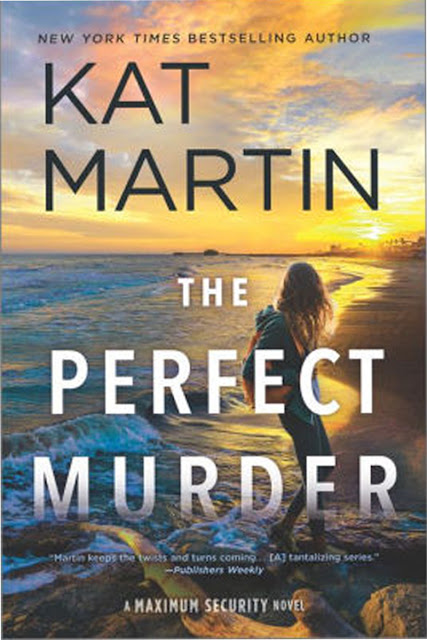 The eldest of the three wealthy Garrett brothers, Reese Garrett is in the middle of a major purchase for his multimillion-dollar oil and gas company, Garrett Resources. The Poseidon offshore drilling platform venture will greatly enhance the company’s value.

But when Reese is on a trip out to see the rig, his helicopter crashes, leaving him hospitalized and two men dead. It’s discovered the chopper was sabotaged, and Reese is determined to find out who’s behind the crash—and whether he was the intended target. Then, when his lover, Kenzie, is accused of her ex-husband’s murder—a man with a vested interest in the Poseidon deal—clues start pointing to a connection that puts Reese, Kenzie and her young son in the sights of a killer.

From the Texas heat to the Louisiana bayous, Reese and his brothers must track down the truth before the body count gets any higher.
Buy the Book:
Amazon ~B&N ~ Indiebound
kobo ~ Google ~ Apple 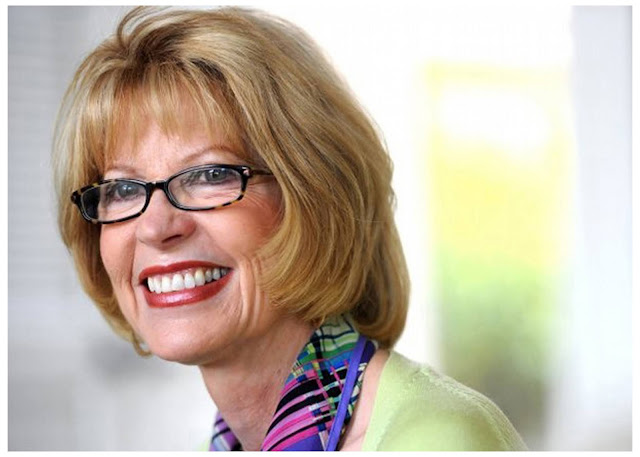 New York Times bestselling author Kat Martin, a graduate of the University of California at Santa Barbara, currently resides in Missoula, Montana with Western-author husband, L. J. Martin. More than seventeen million copies of Kat’s books are in print, and she has been published in twenty foreign countries. Fifteen of her recent novels have taken top-ten spots on the New York Times Bestseller List, and her novel, BEYOND REASON, was recently optioned for a feature film. Kat’s latest novel, THE ULTIMATE BETRAYAL, a Romantic Thriller, was released in paperback December 29th. The final 2 books in her Maximum Security series will be release in June, COME MIDNIGHT, a novella was released on June 1st, and THE PERFECT MURDER, a novel in hardcover on June 22nd.