Blog Tour and Giveaway: James Dreadful and the Spell Guardian by Alan Creed 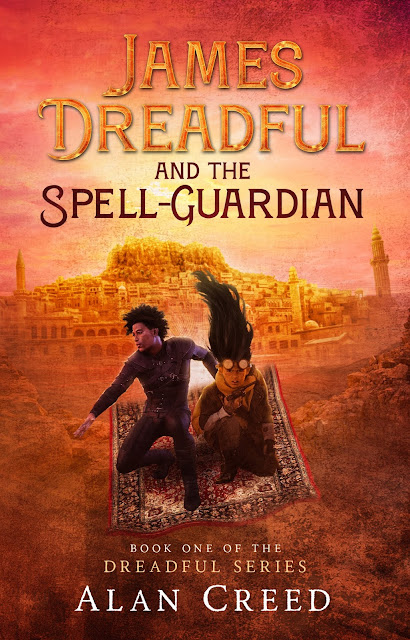 Book Description:Fourteen-year-old James Dreadful is living a normal life in a small Colorado town. But his past is anything but normal. Born in Nobrocoso—a mystical land of magic and myths—James was brought to earth at the age of three to escape sorcerous assassins after the death of his parents.

When a powerful and evil goblin arrives years later to steal a secret book that once belonged to his father, James discovers his father’s true identity—Jack Dreadful was the Dark Lord who waged a terrible war in Nobrocoso.

Now, dark forces are stirring, and James must return to Nobrocoso to confront the legacy of blood left by his father. But as James learns his father’s secrets, he fears saving himself might just cost him his soul.

​Can James survive a dangerous, mystical land haunted by his father’s blood-stained deeds? Or will he choose the path of the Dark Lord and meet the same abysmal end?
Buy the Book:Amazon
Add to Goodreads 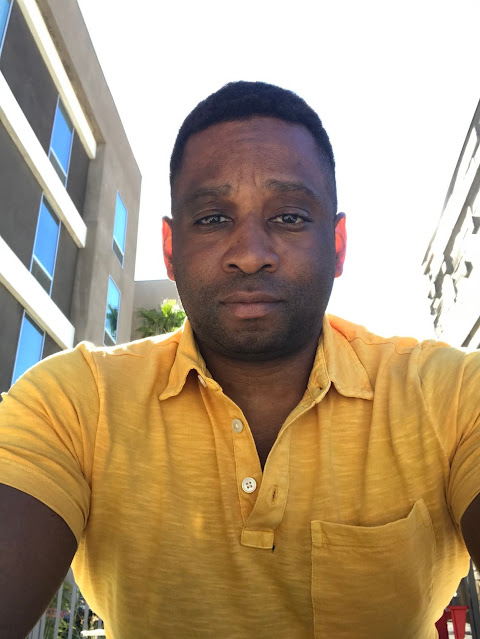 Meet the Author:Alan Creed fell in love with storytelling after seeing Star Wars for the first time as a child. When he was ten years old, his tutor asked him to write sentences containing three words: Ocean, Desert and Jungle. Instead of sentences, Alan wrote a 103-page story entitled Journey through the Desert. That's when he knew he wanted to be a writer. His 103-page story served as the source material for the Dreadful Series. Alan is currently working on the next installment in the James Dreadful series.