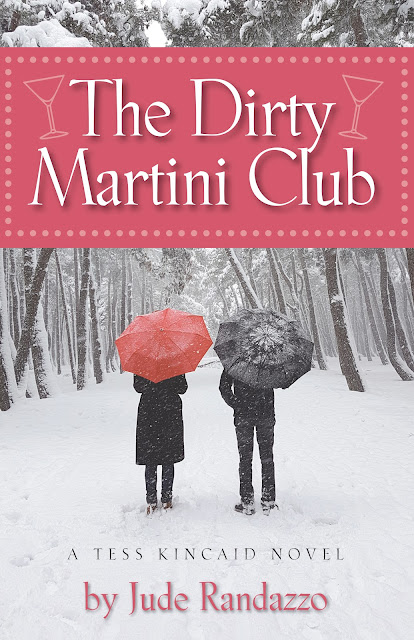 Tess Kincaid, celebrity golf professional, decides to visit and meet, for the first time, her presumptive fiancé Eddie Spinozza's family in Albany, New York for Thanksgiving, in anticipation of the next step in their relationship. The Spinozza and Cuchinelli families have been entrenched in Albany for two generations, but Eddie has assured Tess that he is not involved in his family's "business". However, on the first night of her visit, sitting in The Dirty Martini Club watching Eddie perform with his band, she witnesses the brazen shooting of one of the band members. Almost simultaneously, and without much warning, an epic, once-in-a-lifetime snowstorm suffocates Albany, preventing Tess from leaving town.

She subsequently becomes a material witness to a series of events, which the police are only reluctantly investigating. What happens next is a daring, and life-altering event that brings Eddie and Tess to a do or die scenario amid mob warfare. The results are quite unpredictable.
Buy the Book:
Amazon ~ Barnes & Noble
Add to Goodreads 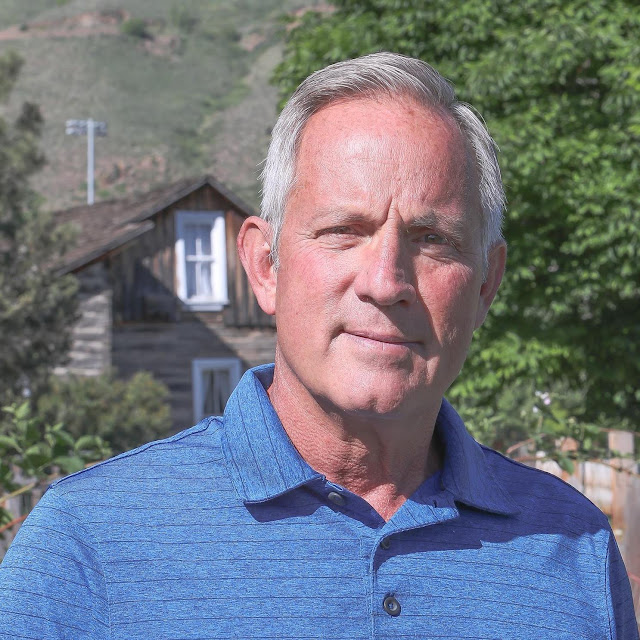 JUDE RANDAZZO was born in New York and lives with his family in Colorado. His paternal grandfather was born in Sicily and emigrated to New York. He is the author of the Tess Kincaid series; The Golden Cocoon, The Omen of the Crow, What You Don’t Know Can Kill You, and The Gray Fedora.

How did you do research for your book?

I do most of my research using Google, but mostly for time-sensitive subjects such as when a song was written, or a product invented. For instance, if I reference that a character is eating a Big Mac at McDonalds, I need to know that it was in fact created by 1977 or 1978 which is the time period of my last several books. The majority of the research is from personal experience.

Which was the hardest character to write? The easiest?

The easiest character to write about, which I include to mean both actions, thoughts, and of course dialogue, is Eddie. Eddie is in many ways my alter-ego. The most difficult is Tess, and not because she is a woman. She’s much more complicated and has more issues than Eddie. She thinks and views life through a starkly different prism than Eddie.

In your book you make a reference to….how did you come up with this idea?

Major snowstorm. Growing up in Albany on several occasions we had epic, colossal snowstorms and I was able to relate my personal experience to the book. I actually had a snowblower and a dozen customers that I regularly plowed for in the early 60’s.

What made you write a book about…?

A mob war. The public never seems to lose interest in the underworld of the Mafia and in The Dirty Martini Club it seemed like the perfect backdrop to contrast Eddie’s family and their values and relationships with each other with Tess’ family. The family dynamics are as different as the weather in Albany and where Tess lives, Florida.

Where do you get inspiration for your stories? There are many books out there about….

I would say my life experiences coupled with observations about people around me.

My Review:
The Dirty Martini Club is the fourth installment from Jude Randazzo’s Tess Kinkaid series. It is, also, my first book I have read by this author. Since I have not read the other books from the series, I feel as though this one can be read as a stand alone. I found it to be a pretty good read. It took me a few chapters to get used to the writing style, but once I caught on, I was hooked. From then on, the pace quickly picked up and it stayed that way all the way through. I enjoyed getting to know Tess and Eddie and felt like they were part of my circle of friends. The book was full of action, danger, adventure, thrills suspense, and mystery. It was really entertaining to read. I was often left guessing what was going to happen next. It was like riding a roller coaster and I loved it!
The Dirty Martini Club will be getting four and a half stars from me. I believe readers and fans who enjoy reading thrilling romantic suspense reads will definitely want to pick this one up. I would be interested in reading the first three books from Tess Kincaid series to see what had transpired with Tess previously. This one should not be missed.
I received a paperback copy of The Dirty Martini Club from the publisher, but was not required to write a positive review. This review is one hundred percent my own honest opinion.
Posted by Amybooksy at 1:30 AM