Blog Tour and Giveaway: Between These Walls by Michael Newman 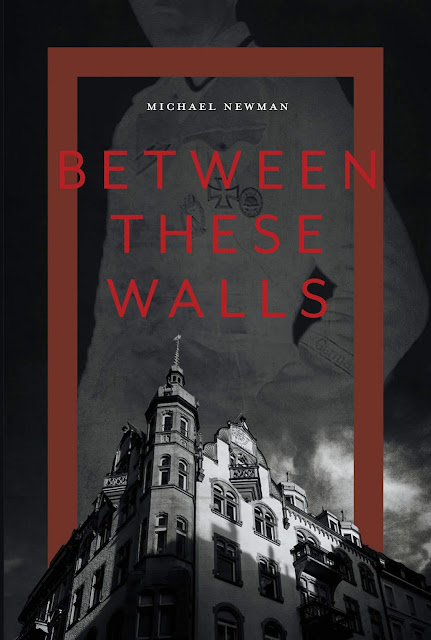 A novel of historical fiction that turns on two key events: the discovery of a beautiful blonde woman’s body in the back seat of a burnt out SS staff car during the last days of World War II, by US Army Medical Corps Colonel Samuel Singer, and the unsealing more than four decades later of a security-taped package from Germany, bearing a secret that changes the life of New York art curator Daniel Singer, the adopted son of Colonel Singer.

As Daniel learns more about the package’s contents, he unlocks the history of three families -- one American and two German – through tumultuous times, from the end of the First World War to the rise of Adolf Hitler, the Second World War, the Holocaust, and through to three Middle East wars. Along the way, he gets entangled in the web of the Mossad, Israel’s top secret spy agency and Naomi one of its beautiful operatives, and is ultimately faced with a life-altering choice – and the opportunity to right the most heinous of wrongs. 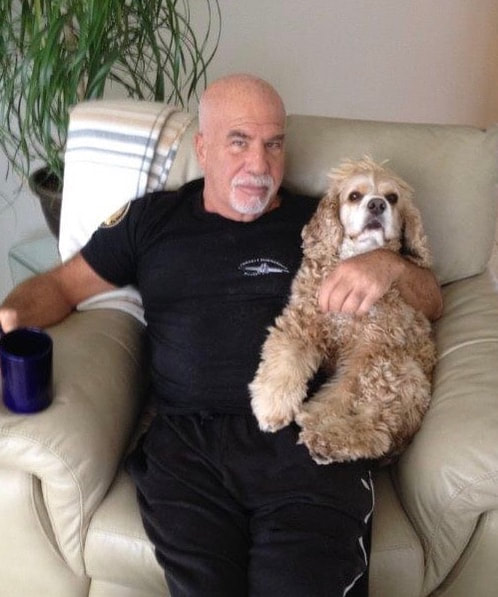 A Hungarian refugee (1956) and the son of Holocaust survivors. A retired lifetime entrepreneur living on Toronto's waterfront with my wife and cocker spaniel. Enjoys reading, mainly books about WW2, boating and worldwide travel. Father of three kids and grandfather of eleven.

Michael Newman’s debut, Between These Walls, is a pretty good read. Readers are introduced to Daniel Singer, the adopted son of a World War II US Army Medical Corps Colonel, Samuel Singer. He receives a mysterious envelope from Germany, forty three years after the World War II. This package takes him on a journey around the world. He discovers more than he would have ever imagined.

I really liked Between These Walls. I do have to admit that it jumped around a little bit that had me confused at first. There is a lot going on within the pages that was hard to understand. But about twenty five perfect of the way through it, I was able to catch on as to what was going on. There is some action, adventure, mystery and suspense. Daniel is left making some difficult decisions and he has to learn some important lessons. I admired his determination, bravery and courage. I liked getting to know him. The plot is no where near being predictable for me. I never knew what was going to happen next. It was exciting and entertaining to go from page to page to see where else the story would go.

I am giving Between These Walls four and a half stars. I highly recommend it for readers who enjoy historical fiction. I hope to see Michael Newman release another exciting novel in the near future. This one is most definitely worth a read and not to be missed.