Blog Tour and Giveaway: Off Broadway: A Marriage Drama by William A Glass 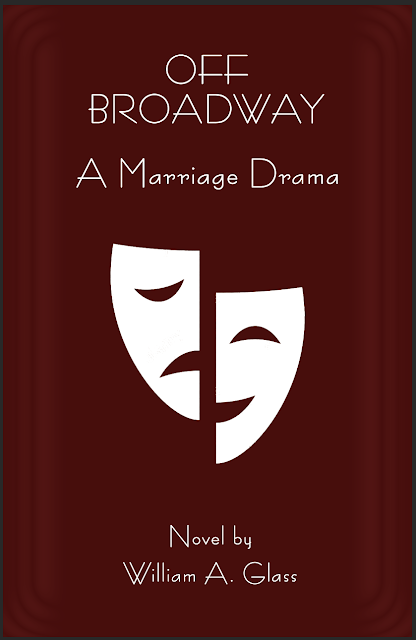 Cindy and Dave Knight got married too young. Several years later they are trying to make the best of it. He is a salesman on the fast track with a prestigious corporation. She is the indispensable assistant to a prominent Broadway producer. They own an apartment in Manhattan and enjoy knocking around the city together. However, Dave’s erratic behavior and career obsession strain the relationship. Can it be saved? 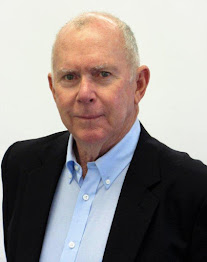 
William is a retired business executive now living in South Carolina with his wife, Bettina. She teaches high school German while Bill is the soccer coach at a small college. Their three sons, Alex, Robert, and Gordon have all graduated from college and moved away to pursue careers. Now Bill and Bettina enjoy long walks with their dogs. When the weather permits, Bill commutes on his motorcycle. “It’s like taking a roller coaster to work!” he enthuses.

My Favorite Places to Write

By William A. Glass, author of OFF BROADWAY: A Marriage Drama

It’s fitting that I should have several favorite places to write, not just one.  That’s because, like the main character in Off Broadway, I’m hyperactive.  Still, my favorite spot is the porch of my house in South Carolina.  After that comes the front passenger seat of a van full of soccer players.  Finally, when soccer season is done, and the gnats or the weather make the porch inhospitable, I’ll go inside, sit in my library, and tap on my laptop.

My wife, Bettina, and I have moved around a bit, but it now looks like South Carolina will be our final roosting place.  We bought a fixer-upper in a town that’s beyond repair several years ago when I took a job coaching soccer at the nearby college.  After living in Washington D.C. and later in Atlanta, the clear air, birds, and quiet are wonderful!  Unlike northern states, South Carolina has five seasons: Fall, Winter, Spring, Summer, and Hell.  I can write happily on the porch most days in all but the last-mentioned season.

During the soccer season, I am the back-up driver of a fifteen-passenger van.  So, when not called upon to take a spell behind the wheel, I can plug my laptop into a charger and work while traveling to games.  I love rolling down the road, with a snootful of gas station coffee lighting up my synapses, and Nine Inch Nails blasting on the stereo.  Some of my best writing has been accomplished this way.

When all else fails, there’s always the library and my rocking chair.  It’s comforting to work surrounded by furniture I salvaged long ago from my grandfather’s house.  He was a learned Scottish gentleman and left me a nice collection of books.  Sometimes his ghost peers over my shoulder as I write.

My Review:
Off Broadway: A Marriage Drama is another good read by the talented William A. Glass. I had the pleasure of reading his debut, As Good As Can Be, and was excited to have the opportunity to read this one. I was not disappointed. I thought it was an entertaining book to read. Just as insinuated in the title, it is full of drama. It was interesting to meet married couple, Cindy and Dave Knight. After years of being married, they are living in Manhattan and are beginning to have struggles within their relationship. I wanted to keep reading to see what would become of them and wonder if they would make their marriage get through the hard times. Marriage takes a lot of work and was hoping they would make it through. There are other characters that come into play that, also, contributes to the drama within the pages. The writing style and plot are different from other books I have read in the past, but unique and refreshing. There were a few scenes that were a little slower than others but quickly picked up that made me engaged.
Off Broadway: A Marriage Drama will be getting four and a half stars from me. I believe readers who enjoy reading drama filled books will want to pick this one up. I thought it was worth a read. I will be looking forward to William A. Glass’ third book to see where else his imagination will take his readers to next.
I received a paperback copy of Off Broadway: A Marriage Drama from the publisher, but was not required to write a positive review. This review is one hundred percent my own honest opinion.
Posted by Amybooksy at 2:00 AM