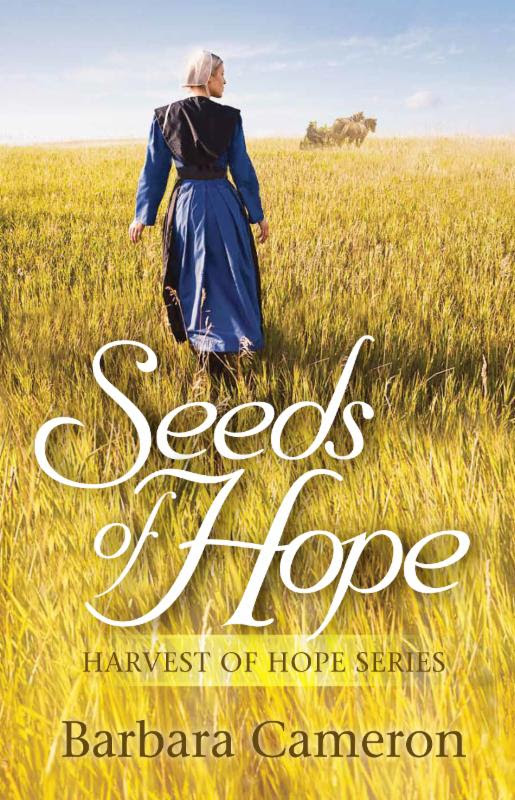 A heartwarming tale of discovering love right in front of you
Miriam Troyer has had a secret crush on Mark Byler since she was a teenager, but she knows they can never have a relationship: Mark is a big-city attorney and an Englischer. Her Amish community is too far removed from all he knows-and she loves her quiet way of life.
Mark has always loved his visits to his grandfather's farm, but he's convinced the Amish life isn't for him. There's so much of the world to see and experience, and the excitement of his successful law practice can't be matched by the slow pace of life found back home in the country.
But when things go wrong and his firm distances itself from him to try to save themselves, Mark finds himself back at his grandfather's farm. Could life in this simple world be worth living after all? Especially when the teenager he remembers has grown into a woman that could be his future. Suddenly, these two people whose lives seem so far apart may get a chance to really see each other for the first time.
Learn more and purchase a copy.
About the author: 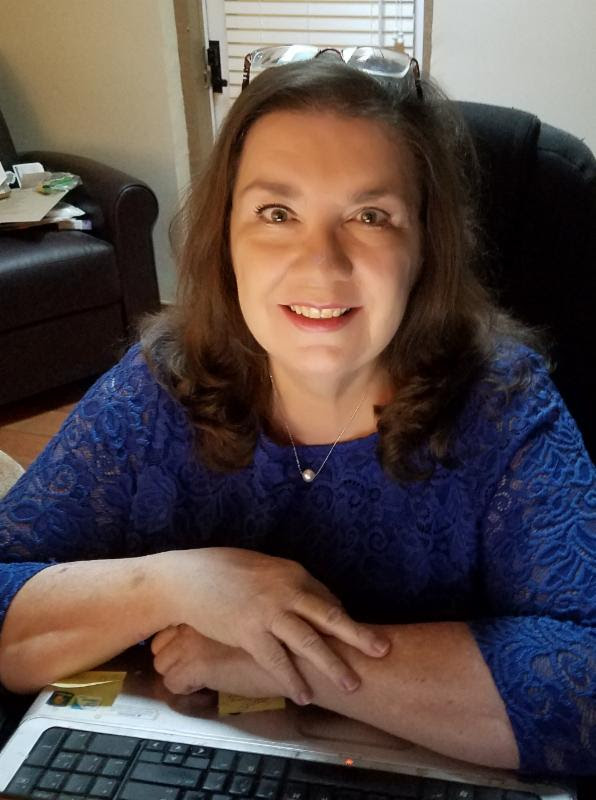 Barbara Cameron has a heart for writing about the spiritual values and simple joys of the Amish. She is the best-selling author of more than 40 fiction and nonfiction books, three nationally televised movies, and the winner of the first Romance Writers of America Golden Heart Award. Her books have been nominated for Carol Awards and the Inspirational Reader's Choice Award from RWA's Faith, Hope, and Love chapter. Barbara resides in Jacksonville, Florida.
Find out more about Barbara at http://barbaracameron.com.

My Review:
Seeds of Hope is the beginning to a new series by Barbara Cameron called Harvest of Hope. I enjoyed Miriam and her interaction with Mark. And I liked the elements of faith and inspiration.
I thought Seed of Hope was, for the most part, a good read. There were some slow parts, but overall, I believe Amish Fiction fans would like the story. Definitely worth reading.

I give this story 3 1/2 stars. Looking forward to seeing what happens in book two of the series.