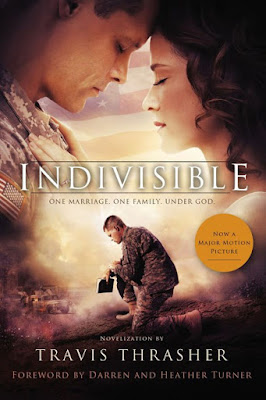 A novelization of the film Indivisible, this is a story of love and marriage and finding each other all over again. When Darren deploys to Iraq during the surge of 2007, he leaves behind his loving and supportive wife, Heather, and their three small children. Their marriage is the envy of the base, both believing strongly in the calling to serve in the military. Darren knows he’s there to support the troops in their darkest moments as their chaplain, but what he doesn’t realize is that he will face his own dark moments, which will have lasting effects on his marriage. Meanwhile, Heather is creating a community among the other wives and families left behind. She rallies support back home, realizing the dangers the men and women serving overseas are facing, but she also begins to notice a change in Darren during their brief conversations. When he returns, he is no longer the man who left-the man Heather married. His greatest fear is letting her down, but instead of opening up to her, he shuts her out. Their marriage was so strong before. But how can they get back to where they were . . . or find a new way forward? Indivisible is a story of sacrifice, marriage, and faith that will leave audiences full of hope even amid their most challenging times.

We are excited to announce that this book is going to be a major motion picture! 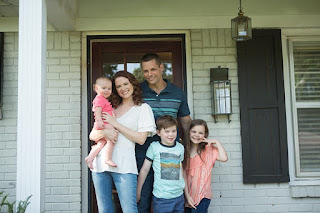 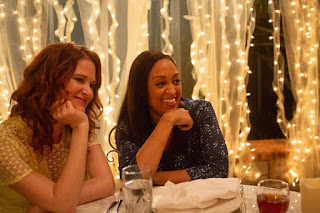 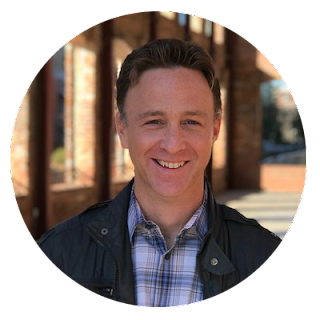 Bestselling author Travis Thrasher has written over 50 books and worked in the publishing industry for over twenty years. He has written fiction in a variety of genres, from love stories and supernatural thrillers to young adult series. His inspirational stories have included collaborations with filmmakers, musicians, athletes and pastors. He’s also co-written memoirs and self-help books. His novelizations include Do You Believe? and God’s Not Dead 2. Upcoming releases in 2018 include The Black Auxiliary about the lives of the other 17 American black athletes who competed with Jesse Owens in the 1936 Olympic Games in Berlin. Travis lives with his wife and three daughters in Grand Rapids, Michigan.

This book is based on a true story, so we’d love for readers and moviegoers to meet the real Darren and Heather Turner: Darren and Heather Turner both grew up in Georgia, and met in 1999 when Darren was working in campus ministry at the University of Georgia. (Darren is still a Bulldog at heart.) Heather was working as a recruiter for an organization that sends English teachers overseas, and Darren had just returned from a year teaching English in Mongolia when they met. Married that same year, they served another six years together in campus ministry and added three children to their family. Through the husband of a friend of Heather’s, Darren learned that opportunities existed for service as a military chaplain. In 2006, Darren completed seminary, was commissioned in the Army, and deployed almost immediately. Their family’s experiences from this timeframe are the basis of the new movie INDIVISIBLE. Darren, who is on active duty, and Heather are passionate about serving military families, marriage counseling, and leading marriage retreats. The Turners currently live in North Carolina with their children Elie, Samuel, and Meribeth. Learn more about the Turners! [Embed video from youtube https://www.youtube.com/watch?v=JfRiNtTXknY] 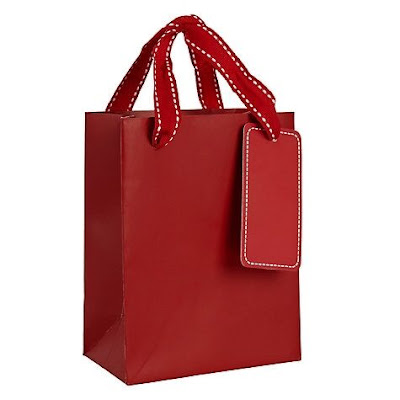 To celebrate his tour, Travis is giving away a grand prize that includes the Indivisible novel along with a devotional!!
Be sure to comment on the blog stops for nine extra entries into the giveaway! Click the link below to enter. https://promosimple.com/ps/d627/indivisible-celebration-tour-giveaway

I loved Indivisible. It is based on a true story involving Army Chaplain, Darren Turner, and his wife, Heather. The Turners have a beautiful family and has an inspiring faith in God. However, their world is turned upside down when he is deployed to Iraq. Heather tries to keep it together without Darren and tries to help other spouses to cope. While Darren, experiences horrors and tragedies that no one should have to. Both go through changes that they had not expected. What happens when they are finally reunited.

Indivisible is one book that I believe everyone should read. Especially, military spouses. They would find this story relatable and, also, find comfort. It covers variety of issues, including, post traumatic stress disorder, how to ask for help, and always keep faith in God - He always lead you to where you belong.

I would give Indivisible one hundred if I could. I highly highly recommend it.