Blog Tour and Giveaway: Trouble in the Ruins by CL Smith 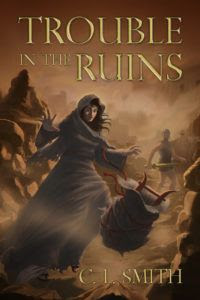 Return to the turbulence of ancient Canaan in Book Three of The Stones of Gilgal. Even the raging floods of the Jordan could not stop the Israelites from crossing the river and setting up camp near Jericho. Canaanite kings and kingdoms—even the Anakim giants—are in turmoil. Former enemies jostle for power in new alliances, united only in their determination to destroy the Israelite invaders.
When the massive fortifications of Jericho collapse, Salmon rushes into the ruins to save Rahab, the beautiful harlot who had rescued him and his fellow spy from certain death. But saving her from her own city is not so easy. And that is only the beginning of the trouble, treachery and devastating ruins they and their friends face as they settle into their new life in the Promised Land. 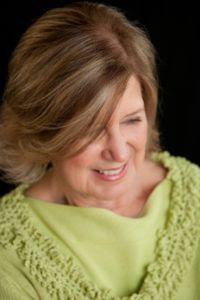 C.L. SMITH, former missionary, retired junior high English/history teacher, has captivated audiences around the world for years with the timeless thrill of biblical tales. Now her six-part Stones of Gilgal saga brings the mayhem and miracles of the book Joshua to life. Well researched and beautifully written, the author weaves her lifetime love of learning and people into the fabric of the biblical text, creating a tapestry of rich scenes and colorful characters the reader will not soon forget.
Learn more at www.stonesofgilgal.com

The Stones of Gilgal biblical novels follow the epic adventures of a group of ordinary young Israelites. As they battle evil together, they sink their roots deeper and deeper into the bedrock of God’s Truth and Love, slowly growing from a stand of saplings to a forest of giants. 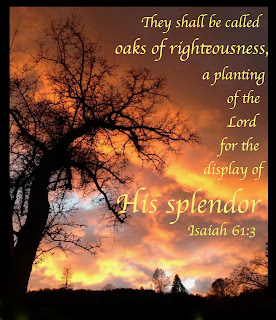 Two of the seven young characters in my series have to deal with a lot of Trouble in the Ruins in this book. Lots of trouble. Lots of ruins.

Rahab the Harlot barely escapes the ruins of Jericho, but the ruins of her former life threaten to keep her ever an alien among the people of Yahweh.

Abihail is Acsah’s best friend from childhood, but she is also a fictionalized daughter-in-law of the biblical Achan. Her life is slammed with heart-rending trouble and ruin as that horrific Old Testament drama unfolds.

The Title: Trouble in the Ruins
The inspiration for this title comes from a couple of “plays on words” in Hebrew.

Trouble: The name Achan in Hebrew sounds very similar to the word Achor meaning trouble. The story of the biblical character Achan is forever tied to the word trouble at the end of Joshua 7 when the valley where he was stoned and buried under a “monument” of rocks received the name the Valley of Achor.

Ruins: Achan’s sin led to defeat at a little fortress known as Ai which means ruin. Some scholars suggest that the fortress was built on or near the ruins of a city destroyed in an earlier time. Following the glory of the crossing of the Jordan and the crumbling walls of Jericho—the Hebrew mind would find great dramatic irony in Israel being defeated by a “ruin.” The story jolts us out of complacency, underscoring the life and death consequences of obedience versus breaking covenant with God. 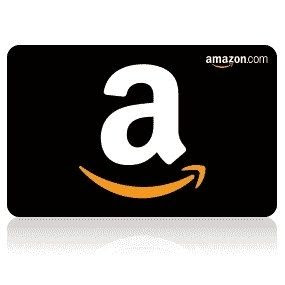 To celebrate her tour, C.L. Smith is giving away the grand prize of a $50 Amazon gift card!! (U.S. Only)
Be sure to comment on the blog stops for nine extra entries into the giveaway! Click the link below to enter.
https://promosimple.com/ps/fff7/trouble-in-the-ruins-celebration-tour-giveaway
My Review
Trouble in the Ruins is the third installment from CL Smith’s, Stones of Gilgal series. It is, also, my first experience reading this author’s work. It will not be the last. Even though this one is part of a series, I do believe it could be read as a stand alone. I did not feel like I was missing anything by not reading the first two books. I thought it was a good read. I enjoyed the vivid details the author used to bring this Biblical story and characters to life. It was fascinating to be brought back in time.
I am giving Trouble in the Ruins four and half stars. I would love to go back and read the previous books from the stones of Gilgal series to see what happened before this one. I highly recommend this one for readers who enjoy to read Biblical Fiction.
I received Trouble in the Ruins from the publisher. This review is one hundred percent my own honest opinion.
Posted by Amybooksy at 1:00 AM