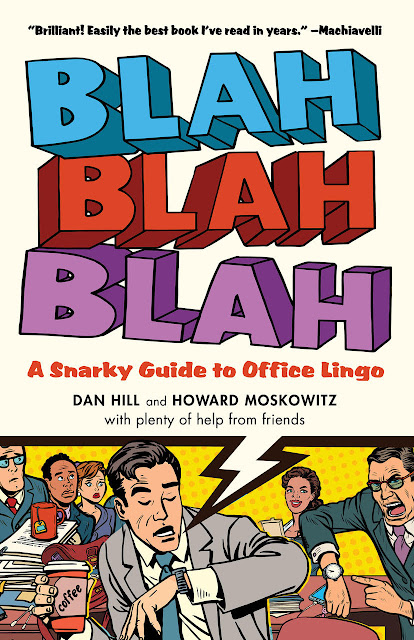 Join Us for This Tour from  September 27 to October 15

Need a laugh to get through your workday? You've come to the right place. Ambrose Bierce's classic The Devil's Dictionary took on life in general. Now a century later, it's time to lampoon the business world. There's no richer target than being told to think outside the box by leaders spouting off about synergy, teamwork, and innovation while at the same time exhorting you to stay in your swim lane. If as famed business guru Peter Drucker writes, "Culture eats strategy for breakfast," then we've been asked to eat a dog's breakfast at work for far too long! A little truth in every joke. Join the fun as the two lead authors and 50 other contributors offer their humorous take on how the workplace really operates. With almost 600 diabolical definitions to enjoy, you're sure to find plenty to smile about. 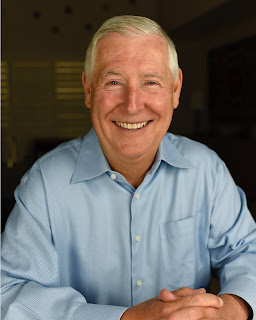 Dan Hill, PhD, is the author of nine books, including Emotionomics, which was an Advertising Age top 10 must-read selection and features a foreword by Sam Simon, co-creator of The Simpsons. In 1998, Dan founded Sensory Logic, Inc. whose clients represent over 50% of the world's top 100 advertisers. Besides having spoken to audiences in over 25 countries, Dan has had media appearances ranging from ABC's "Good Morning, America" to NBC's "The Today Shows,” CNN, Fox, MSNBC, ESPN, and the Tennis Channel. Dan was also a regular guest on PBS’s “Mental Engineering” show, hailed by Bill Moyers as “the most interesting weekly half hour of social commentary and criticism on television.” In print, Dan has received front-page coverage in the New York Times for his work in pro and NCAA Division 1 sports and was a non-partisan columnist for Reuters during the 2016 presidential race. Nowadays he hosts the podcast "Dan Hill's EQ Spotlight," which appears on the New Books Network (NBN), the world's largest book review platform with over 1.7 million downloads monthly. Dan was educated at St. Olaf College, Oxford University, Brown University, and Rutgers University.

​Howard Moskowitz is a legendary product market researcher, experiential psychologist, and inventor of world-class market research technologies used by virtually every company that matters. Howard earned his PhD in experimental psychology from Harvard University. In 2004, he was the subject of a New Yorker article by Malcolm Gladwell, "The Ketchup Conundrum," which became the basis for Gladwell's TED talk entitled "Choice, Happiness, and Spaghetti Sauce." In 2014, Howard founded Mind Genomics Associates to investigate how people think about aspects of their daily lives. In addition to over 400 scientific articles about the minds of consumers, Howard has written/edited 28 books, a roster that features the very popular book Selling Blue Elephants.