Blog Tour and Giveaway: The Queen of Steel and Fire by Steven South 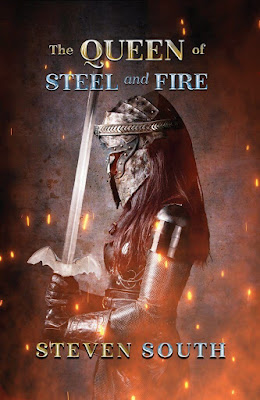 Book: The Queen of Steel and Fire

When her father is murdered, Princess Claire Erinn is thrust onto the throne of Keldaren.  Unprepared to rule, Claire has to act like a strong queen until she learns how to be one.  But an enemy queen and Claire’s half-mad brother don’t intend to let her live that long.  They’re coming for her crown—and her head.  With Death herself hunting her, Claire struggles to become the warrior her kingdom needs.  As war engulfs an entire world, only one queen can rule—through steel and fire. 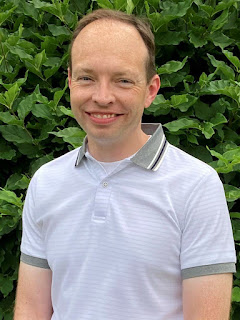 Steve lives in Minnesota with his wife.  When he’s not reading, working, or writing, he loves to travel…his goal is to make it to at least six continents in his lifetime. Just three more to go! Beside traveling, he also loves karaoke, although he’ll be the first to admit that he’s terrible at it.  You can contact him through his Facebook page:

This project began as a bit of a lark to see if I actually had it in me to write a book.  I first “finished” the book in 2006.  Then I discovered the meaning of the phrase “writing is re-writing”.  It took me over thirty attempts to get the beginning right.  Six complete re-writes of the book and 13 years later, it won the 2019 Minnesota Author Project award for young adult fiction.  Many query letters later, I found a publisher.  After several more revisions with Mel Hughes—the excellent editor that I was very fortunate to work with—Elk Lake Publishing released the book this year.

When I first started writing this book, there weren’t a lot of Fantasy novels with female main characters.  I felt it was a really under-represented area within the genre, and I wanted to write a book that imagined what a world with more strong female characters—and especially a strong female protagonist—might look like.  I also wanted to write a book that explored the struggle with reconciling faith and reason, and how to be good in a world of moral relativism.

I was raised in a strong Catholic household, but I drifted away from faith in my late teens.  In my mid-twenties, I decided that I was being intellectually dishonest with myself, having one foot in religion, and one foot in a kind of lukewarm agnosticism.  I took some time to “wander in the desert” and really wrestle with religion and my beliefs, did a lot of studying of different religions and Christian denominations, and as a result of that, found myself really strongly drawn back to the Church.

There’s a saying that all first novels are autobiographies.  I guess that’s somewhat true for this novel too.  Claire has to struggle to answer the fundamental question about faith that all honest skeptics have to confront at some point in their lives—what if could be true?  The Queen of Steel and Fire was born of my journey through that question, and the answer I found.

For Him and My Family, October 26

Because I said so — and other adventures in Parenting, October 27

The Meanderings of a Bookworm, November 1 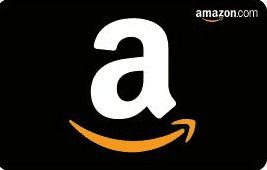 To celebrate his tour, Steven is giving away the grand prize of a $50 Amazon gift card!!

I have to admit, after seeing the cover to The Queen of Steel and Fire, I was intrigued and could not wait to get my hands on it. I was far from disappointed. I am not a huge fan of the genre but this book gives me another reason to always try something new. I loved the bravery and courage of Claire. I had to keep reading to find out what was going to happen to her next. I thoroughly enjoyed her story.

I am giving The Queen of Steel and Fire four and a half stars. I recommend it for readers who enjoy reading science fiction and fantasy books. I would love to read more like this by Steven B. South in the future. He has earned himself a new fan.

I received a copy of The Queen of Steel and Fire from the publisher, but was not required to write a positive review. This review is one hundred percent my own honest opinion.