Blog Tour: Why We Fought by Jerry Borrowman 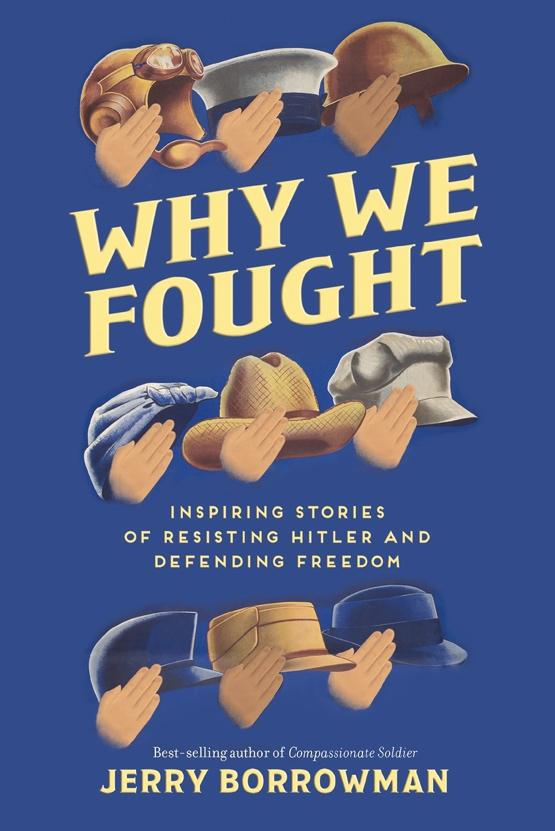 Cover: Based on the WWII poster, “If the cap fits, wear it!”; public domain

Some were ordinary citizens like William Sebold, a German immigrant and US citizen, who could have been a deadly foe, but ultimately chose the Allied cause. Coerced by the Gestapo into becoming a spy in America, he instead approached the FBI, offering to become a double agent.

Among them was famous Hollywood star Marlene Dietrich, who was born in Germany but volunteered to entertain Allied troops in the European Theater of Operations and recorded radio messages designed to demoralize German soldiers.

As the Nazis swept through Europe, citizens around the world faced both an individual and a national complex moral question: How do you respond to tyranny and bloodthirsty madness? These are stories of men and women who would not surrender or compromise. They resisted and fought with total commitment for freedom and democracy. 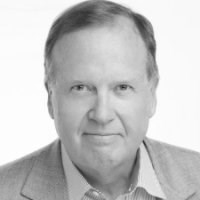 JERRY BORROWMAN is an award-winning author of historical fiction and nonfiction, including the Shadow Mountain titles Beyond the Call of Duty, Compassionate Soldier, Invisible Heroes of World War II, and Catastrophes and Heroes. He has written about World Wars I and II, the Great Depression, and the Vietnam War. He is the recipient of the George Washington National Medal from the Freedoms Foundation at Valley Forge. Jerry and his wife, Marcella, raised four children and live in the Rocky Mountains.

“Borrowman presents another set of WWII profiles, weaving together seven disparate tales of bravery by unconventional heroes in America and Europe who opposed Nazi tyranny. These stories of citizens using their unique skills to save the world are not widely known, and Borrowman brings the details and significance of each to life in dramatic fashion. Why We Fought shows that guns and bombs are not the only tools with which to counter aggression. The chapters are relatively short and easy to understand for teens interested in resistance to tyranny.” 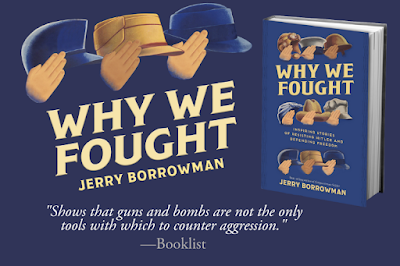