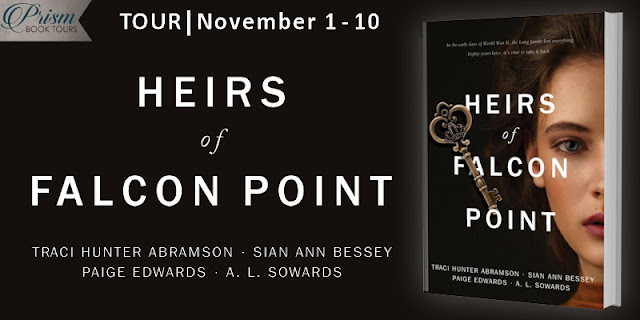 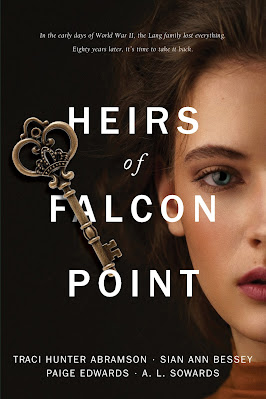 In the early days of World War II, the Lang family lost everything. Eighty years later, it’s time to take it back.

The Nazis have taken control of Austria, and wealthy widower Leopold Lang faces a difficult decision: join the ranks of the foreign power that has taken over his homeland or flee with his children to safety. Leopold makes his choice—but too late. His family is ripped apart, never to be reunited. But decades later, fate brings together the descendants of this broken dynasty in the place where it all began—Falcon Point.

Anna, Cole, and Tess have never met, each relying on fractured pieces of information to understand their Austrian heritage. But when unforeseen opportunities draw these Lang cousins to Falcon Point, they soon discover they are not alone in their quest to claim the coveted property and the fabled treasure hidden within. Unfortunately, another claimant, one with a much darker heritage, is determined to eliminate the Lang family once and for all. 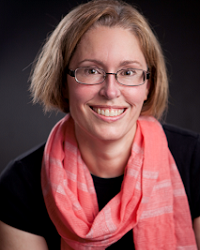 Traci Hunter Abramson was born in Arizona, where she lived until moving to Venezuela for a study-abroad program. After graduating from Brigham Young University, she worked for the Central Intelligence Agency for several years, eventually resigning in order to raise her family. She credits the CIA with giving her a wealth of ideas as well as the skills needed to survive her children's teenage years. She loves to travel and enjoys coaching her local high school swim team. She has written more than thirty bestselling novels and is a seven-time Whitney Award winner, including 2017 and 2019 Best Novel of the Year. 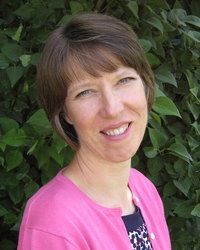 Sian Ann Bessey was born in Cambridge, England, but grew up on the island of Anglesey off the coast of North Wales. She left her homeland to attend Brigham Young University in Utah, where she earned a bachelor's degree in communications with a minor in English.

She began her writing career as a college student, publishing several articles in the New Era, Ensign, and Liahona magazines. Since then she has published historical romance and romantic suspense novels, along with a variety of children's books. She is a USA Today best-selling author, a Foreword Reviews Book of the Year finalist, and a Whitney Award finalist.

Sian and her husband, Kent, are the parents of five children and the grandparents of three beautiful girls and two handsome boys. They currently live in Idaho, and although Sian doesn't have the opportunity to speak Welsh very often anymore, she can still wrap her tongue around, Llanfairpwllgwyngyllgogerychwyrndrobwllllantysiliogogogoch still rolls off her tongue.

Traveling, reading, cooking, and being with her grandchildren are some of her favorite activities. 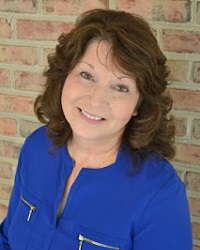 Paige Edwards is an award-winning author of contemporary Regency romances with a side-order of suspense. Her stories have debuted in the number-one Amazon spot for Christian fiction and have received national five-star reviews by Reader’s Favorite and InD’Tale Magazine. Her novels appeal to a wide range of readers from Historical Romance to Mystery/Suspense. She holds a degree in interior design and has worked professionally in that field. Due to her strong British roots, Paige’s books are often set in the UK, and she hops the pond whenever she gets the chance. She Is the Lady Paige Edwards when in Scotland, but her favorite title is Grandma. When she needs a break from writing, she serves as president of her area’s Interfaith Community Council, she is fond of digging in the dirt (what some might call gardening), she bikes the battlefields, and she kayaks on the lake. 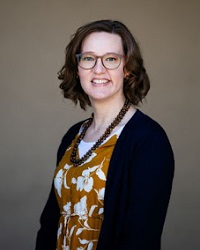 A. L. Sowards has always been fascinated by the 1940s, but she’s grateful she didn’t live back then. She doesn’t think she could have written a novel on a typewriter, and no one would be able to read her handwriting if she wrote her books out longhand. She does, however, think they had the right idea when they rationed nylon and women went barelegged.

Sowards is the author of multiple historical fiction novels, with settings spanning the globe from the fourteenth to twentieth centuries. Her stories have become Whitney Finalists and won a Whitney Award, reached the number one spot across multiple Amazon categories, received praise from the Historical Novel Society, and been loved by readers from a variety of backgrounds.

She lives with her husband and three children and has called Washington State, Utah, and Alaska home. She enjoys hiking and swimming, usually manages to keep up with the laundry, and loves it when someone else cooks dinner. She doesn’t own a typewriter, but she does own a pair or two of nylons. 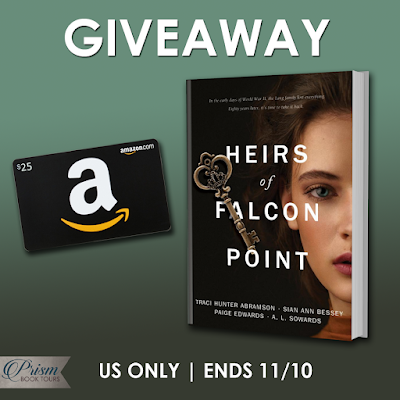 My Review
Heirs of Falcon Point is a little bit different of a read for me. I found it interesting that it was written by four different authors, most of which are new to me. All of their talents really shine through and a treat for me to read. I was captivated from start to finish. I could not put it down until the end. I loved it!
I am going to give Heirs of Falcon Point a very well deserved five plus stars. I highly recommend it for readers who enjoy reading historical fiction with dual timelines. I would love to read more by these four authors and see what kind of stories they will come up with for their fans in the future.
I received a paperback copy of Heirs of Falcon Point from the publisher, but was not required to write a positive review. This review is one hundred percent my own honest opinion.
Posted by Amybooksy at 1:00 AM