I am thrilled to be hosting a spot on the SNOTLINGS by Tarryn Mallick Blog Tour hosted by Rockstar Book Tours. Check out my post and make sure to enter the giveaway! 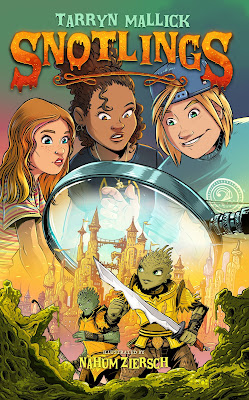 Can you survive the snotpocalpyse?

Jackson Hart loves picking his nose. But when he finds a tiny warrior in his booger, everything turns WEIRD and DANGEROUS! Not only does he have a civilisation of snotlings up his nose . . . one wants revenge.

Mucuszar and his awful germ army have conquered both nostrils and Jackson’s world is next!

Can Jackson and his friends stop the snotpocalypse? Or will Mucuszar’s deadly creation destroy the planet?

Snotlings: The Booger Monster is a fun book by Tarryn Mallick. I have to say it could be quite disgusting at times, but I believe many younger readers would find it hilarious. I believe some may even be able to relate to the story and be entertained by it.

Snotlings: The Booger Monster is illustrated by Nahum Ziersch. Younger readers will appreciate the pictures and enjoy how they perfectly follow the story.

I am giving Snotlings: The Booger Monster three and a half stars. I recommend it for readers who are between the ages of nine and twelve. It would be interesting where else Tarryn Mallick will take her young readers to next in her other books.

Snotlings: The Booger Monster from the publisher, but was not required to write a positive review. This review is one hundred percent my own honest opinion. 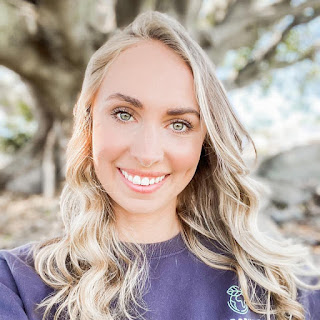 I became a writer because I had a story to tell. A story about snot! It may seem strange to write a book about boogers, but growing up, my little brother tormented me with his snot every… single… day!

I got my degree in Creative and Professional Writing and studied numerous courses and books, applying everything I had learnt to my book. It took me a short six years and now Snotlings is nearly ready to be shared with everyone.

To know that families around the world will squish together in bed and read my story and laugh- as I did with my Mum and brother- brings me so much happiness!

1 winner will receive a SNOTLINGS Book Box with fun goodies and finished copy of SNOTLINGS, US Only.