Blog Tour and Giveaway: The Benefits of Breathing by Christopher Meeks 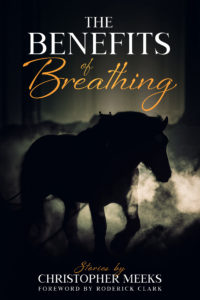 In The Benefits of Breathing, his third collection of short stories, Christopher Meeks dives again into the human condition, particularly within relationships. As one reader wrote on Amazon, “Some authors need a lot of words to describe their worlds and their people. Christopher Meeks says a lot with a little.” The Los Angeles Times has called his stories “poignant and wise.” In this volume, “A Dog Story” captures a crumbled marriage and the love of a dog named Scrappy. “Joni Paredes” shows the birth of a new relationship that starts at a daughter’s wedding. “Nestor by the Numbers” follows one man’s often hilarious online dating experiences after he finally accepts his wife is gone. “Jerry with a Twist” shows an actor on an audition while his pregnant girlfriend helps him through a crisis. These and seven other stories will bring you into the special world of Meeks. As reviewer Grady Harp notes, if you’ve previously “discovered the idiosyncrasies of Meeks' writing style and content, rest assured that this new collection not only will not disappoint, but also it will provide further proof that we have a superior writer of the genre in our presence.” Try this book. You’ll have a lot to think about.

“Chris Meeks is a descriptive writer whose style paints a clear picture of everyday real life traumas. This story is about ordinary people and common problems; including how effective communication is so difficult to cultivate, especially when working through an emotional situation like a divorce. The reader can easily sense the strain of the failing relationship.”-T.M.S., Amazon “Thoroughly enjoyed this short but bittersweet divorce story. It's impossible to read anything Chris writes and fail to see pieces of yourself in the lines. Hope you keep them coming, Chris!”- Ksinteriors, Amazon “I’ve read much of Meeks’ work. His attention to detail and ability to show rather than tell is unique and engaging.”-Kevin Gerard, Amazon “While James Joyce was a trailblazer in the genre of literary fiction, Meeks surpasses him with crisp plainspoken prose abundant with brilliant humor and wit. Chris Meeks is one of those rare prolific and masterful writers whose stories and novels leave his audiences with a sense of satisfaction and enriching views of the human condition and humanity.”- James V Jordan, Amazon

EXCERPT FROM “JONI PAREDES,” A SHORT STORY
IN THE BENEFITS OF BREATHING
By Christopher Meeks


This excerpt comes after the opening scene where Joni Paredes, a young widow and a real estate specialist in Los Angeles, helps her only child, Athena, get ready for her wedding day. Here, we are at the wedding of Athena and Glen, outdoors at an elegant hotel in Pasadena.

Awards and Recognition for Christopher Meeks 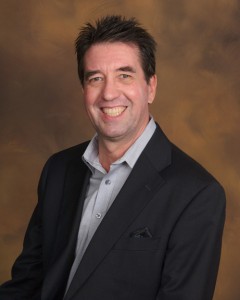 Award winning author, Christopher Meeks has five novels and two collections of short fiction published. The Benefits of Breathing’ is his third collection of short stories. He has had stories published in several literary journals, and they have been included in the collections "Months and Seasons" and "The Middle-Aged Man and the Sea." Mr. Meeks has had three full-length plays mounted in Los Angeles, and one, "Who Lives?" had been nominated for five Ovation Awards, Los Angeles’ top theatre prize. Mr. Meeks teaches English and fiction writing at Santa Monica College, and Children’s Literature at the Art Center College of Design. He lives in Pasadena, CA. Website at: www.chrismeeks.com Facebook: https://www.facebook.com/Christopher-Meeks-212382392140974/ Facebook: https://www.facebook.com/christopher.meeks1 Twitter: https://twitter.com/MeeksChris

This giveaway is for the winner’s choice of print or ebook however, print is open to Canada and the U.S. only and ebook is available worldwide. There will be 3 winners. This giveaway ends June 27, 2020,midnight pacific time. Entries are accepted via Rafflecopter only. a Rafflecopter giveaway 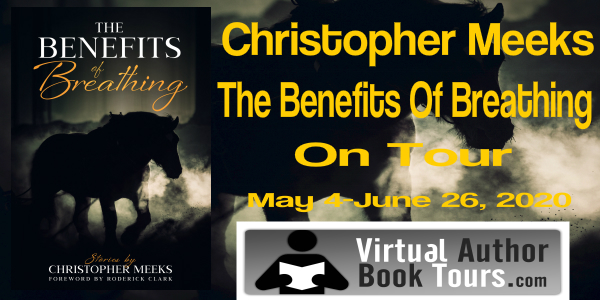 The Benefits of Breathing is the first time I have encountered the work of Christopher Meeks. It is not my normal type of book I would read, but it is a perfect example why it is a good idea for readers to read outside their comfort zone. I enjoyed the collection of stories. Some made me think and some I found to be inspired. I was entertained from start to finish.
\
I would love to read more books / collections by Christopher Meeks in the future. I am giving The Benefits of Breathing four and a half stars.