Blog Tour and Giveaway: Waiting in the Wings: How to Launch Your Performing Career on Broadway and Beyond by Tiffany Haas 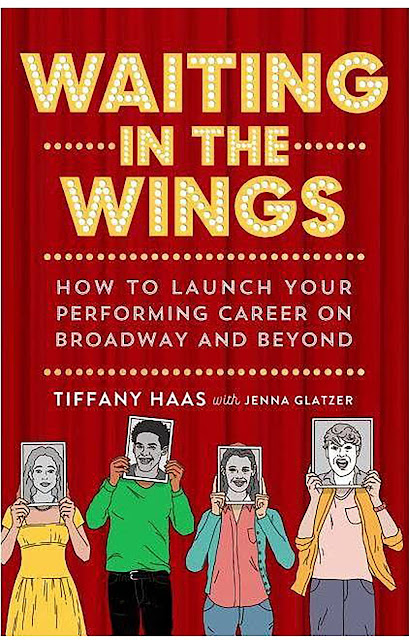 Tiffany Haas knows how to make it on Broadway. After 72 rejections in a row she finally landed a role in Broadway’s long-running smash hit Wicked and later became “Glinda the Good.” Now she wants to share her advice for starting and nurturing a career in the theater. Waiting in the Wings is the essential guide for anyone who wants to have a theatrical career, whether they’re complete newbies or already have some professional credits.

Based on everything she learned on her journey to New York, including 10 years on Broadway, Tiffany shares the information that you need to succeed in theater. Everyone’s path is a little bit different, but the principles for success are always the same. With advice on auditions, how to become the performer they want to hire, developing relationships with cast mates, finding a reputable agent, the importance of reputation, and the best way to shape and build your career, Tiffany covers every aspect of the business. You’ll learn what it takes to be successful and where to best spend your time and effort as you navigate the “great mystery” of pursuing musical theater.

​In an industry that is famed for its insider secrets, Tiffany draws back the curtain, giving readers the knowledge and tools they need to follow their dreams. If you’re one of those people Waiting in the Wings for a big Broadway career, Tiffany Haas’s book is the one resource you need to land a big role, stand in front of those footlights and let it go! 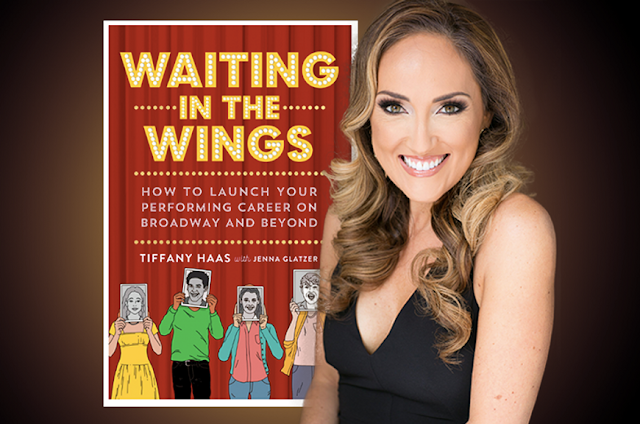 A Virginia native, Tiffany is a talented Broadway performer, concert vocalist, choreographer, author, designer and passionate entrepreneur and former Miss Ohio. In addition to her impressive 10-year career as “Glinda” in the Broadway and National Tour production of Wicked, she was the dance captain for the Tony Award-winning Musical, The Drowsy Chaperone. She is the author of Waiting In The Wings: How to Launch Your Performing Career on Broadway and Beyond and Founder & Artistic Director of Destination Broadway, the premier musical theatre training program for young aspiring performers. Throughout the years, her evolving career has spanned Broadway, Symphony concerts, pageants, and sharing her many talents with others through teaching. Tiffany's students can be seen on The Disney Channel, Sesame Street, National Tours, Broadway, Radio City Music Hall, and are currently studying at some of the most prestigious conservatories and universities in the country.