Book Blast: Beverly Magid's Sown in Tears & Where Do I Go 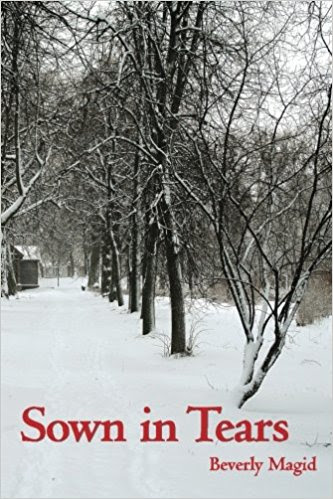 Sown in Tears by Beverly Magid

READ THE FIRST CHAPTER.
Russia, 1905: The Jews are restricted to the area called thePale of the Settlement and the target of anti-semitism fomented by the government and exacerbated by the laws and the economy. After an attack on the village of Kortitz, Leah Peretz must find a way to survive and protect her young children. Her life is complicated by the unexpected attentions of the Russian officer, Captain Vaselik. Can she trust him? Should she join the burgeoning worker movement? Suddenly her path to self-discovery has become one of drama, revolution and courage.

"I read this story in ONE day. I could not put the book down!" - Impressions In Ink Book Blog
"Sown in Tearswill have you gripped from the first sentence. This exciting, fast-paced novel takes all the elements of romance, family love, friendship and loyalty and places them into the fascinating setting of a small Jewish settlement in Russia in 1905. Magid creates a wonderful atmosphere of stifling terror and poverty in the Jewish community and the courage and survival instincts of Leah or so expertly created that you are willing her on, even when her actions could have serious consequences for her family. This novel truly stands out in the ‘chick lit’ category as a brave and exciting choice of subject matter written with real heart and finesse." - BestChickLit.com

Available in Paperback and eBook on Amazon 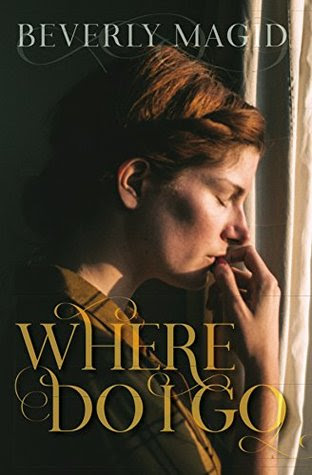 Where Do I Go? by Beverly Magid

READ THE FIRST CHAPTER.
It's 1908 and Leah and her boys have immigrated to New York's Lower East Side to live with her brothers after surviving a pogrom in their Russian village. She is determined to find a home in America but the conditions are harsher than she expected. The garment sweat shops are brutal to work in and it's essential that her son Benny works after school to help with expenses. Unbeknownst to her he runs errands for the local bookie/gangster. Life isn't what Leah hoped for, but she's a fighter and not willing to accept the awful conditions at Wollowitz's Factory. She's on a journey to find her own voice, to find a place for herself and her sons, to find a little beauty and romance in her life.


Available in Paperback and eBook on Amazon 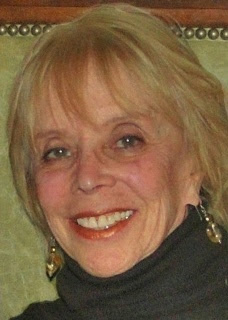 Beverly Magid, before writing her novel, was a journalist and an entertainment and celebrity PR executive, who interviewed many luminaries, including John Lennon, Jim Croce and the Monty Python gang, and as a publicist represented clients in music, tv and film, ranging from Whoopi Goldberg, John Denver and Dolly Parton to Tom Skerritt, Martin Landau, Kathy Ireland and Jacqueline Bisset. Beverly is a longtime west coast resident who still considers herself a New Yorker. Among the social issues she’s passionate about is literacy and she worked with KorehLA to mentor elementary children in reading. Also she has been an advocate for Jewish World Watch, an organization dedicated to working against genocide and to aid the victims of war atrocities. On a lighter side, she is also a volunteer at the Los Angeles Zoo, monitoring animal behavior for their Research Department. She is a news and political junkie who supports environmental, animal and human rights issues. She believes most passionately that “We must remain vigilant to the those who would erode the rights of people around the world and work to defeat them.” For more information, please visit Beverly Magid's website. You can also find her on Facebook, Twitter, and Goodreads.

During the Book Blast we will be giving away a signed copy of SOWN IN TEARS! To enter, please enter via the Gleam form below. Giveaway Rules – Giveaway ends at 11:59pm EST on November 30th. You must be 18 or older to enter. – Giveaway is open to residents in the US only. – Only one entry per household. – All giveaway entrants agree to be honest and not cheat the systems; any suspect of fraud is decided upon by blog/site owner and the sponsor, and entrants may be disqualified at our discretion. – Winner has 48 hours to claim prize or new winner is chosen.