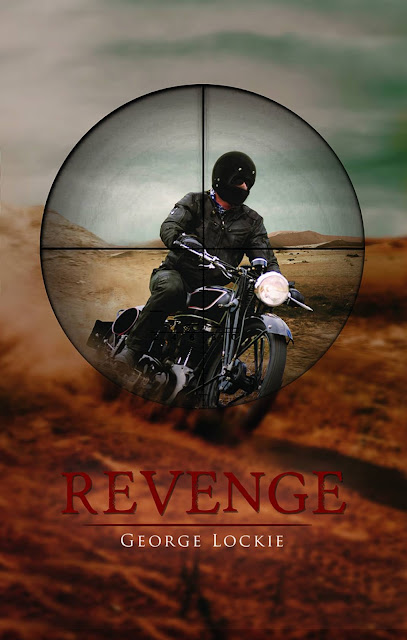 Book Description:
Rory Glassen is selected to join an elite SAS cell. They are sent to Libya to seek retribution for the near-death torture of two of their SAS troopers, at the hands of a medieval-run empire led by a despotic Sultan. What was to be a milk-run operation turns sour, as a battle of wits to survive soon develops between two warring factions. Sultan and Rory lock horns, trying to outwit each other and prevent any more deaths. It is only when a most unexpected ally emerges from Rory's distant past, and offers the cell information, that a solution appears. Like worms, they burrow into the catacombs of the old Roman Fort on which the Sultan's Palace is built and seek their revenge.


BUY THE BOOK
Amazon ~ Barnes and Noble
Add to Goodreads 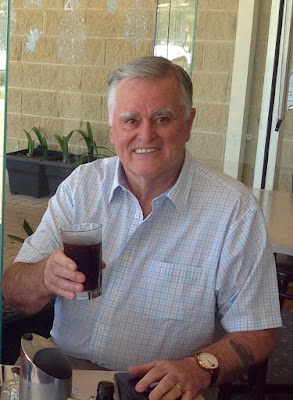 Meet the Author:
Born in Edinburgh, Scotland in 1941. Married in 1964 in Edinburgh, Scotland. Wife's name is Avril. Has two children, Darren (52) and Vanessa (47). Enjoyed six years' service in the Parachute Regiment in the British Army from 1960 to 65, mainly in the Middle East and Europe. Migrated as a family to Australia, in 1965, seeking new challenges and a different lifestyle in a more exciting environment. Traveled extensively worldwide whilst employed by a major Australian International Packaging Group, as National Operations Manager, a senior management role from 1986 to 2003. Started writing in 1995, as he felt that the Army relationships and strong emotional bonds that are created in life-threatening experiences in the field, had not been exposed, or described adequately, in the novels he had read. His first novel tried to cover that. It takes place post-WWI through to post-WWII. The second novel, a follow-up military story, again covers a subject not exposed as a problem before. His third novel covers a criminal gang and its unique way to produce huge profits from the saddest moments in human life; yet a boon to the medical world. The fourth exposes the world of computer hacking, with a clever killer achieving his aim of executing a crime boss in revenge for his wife's death at his hands. 1st: Eye of the Hunter (Thriller, suspense.) 2nd: Chameleon (Suspense, thriller, crime.) 3rd: Miracle Cure (Military, Crime, Police.) 4th: Furtive Shadows (Military, SAS, MI6) All novels are linked by a common major character, Rory Glassen - a ruthless, dedicated soldier with extraordinary senses and physical attributes gleaned from his childhood upbringing alone in the Scottish Glens.

Revenge is a very fast paced and short read. This thriller tells the story of Rory Glassen, who is chosen to be part of an exclusive cell called SAS. This sends the cell to the country Libya to retaliate against those responsible for the attack of their fellow SAS caused by the tyranny of Sultan. This causes quite a thrilling ride between Rory and Sultan. The two try their best to out maneuver the other, while trying to figure out their next move. Rory finds an unexpected partner, which winds up being the crucial part of the most important step in the story.

I enjoyed Revenge. The writing style was different than what I am more familiar with. Which is not a bad thing, just took me a chapter or two to get used to. Within the first 25 pages, I was hooked into the tale and wanted to find out what would happen with Rory next. The book very short at being at about 180 pages long and it did not take me long to read from start to finish. I had it read in a couple of hours – hours well spent.

Revenge will get four stars from me. I would love to read the other books George Lockie has written that has Rory Glassen as the main character. I enjoyed his unique storytelling and I would be interested in where else his imagination takes his readers. I think other readers who enjoy a quick and fast paced thriller would enjoy this one.