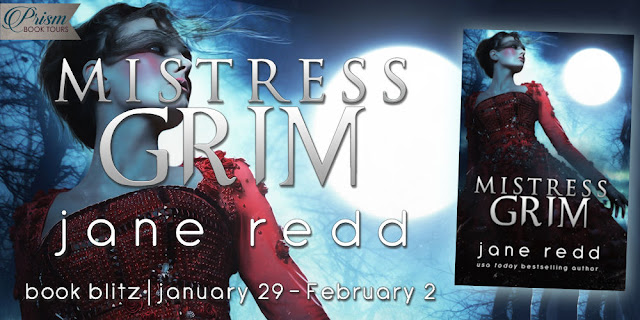 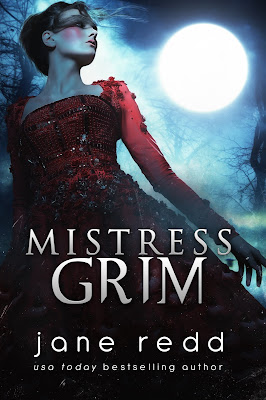 The Grim Reaper has been collecting souls of the dead for hundreds of years, but even the Master of Death has to pass on his reign. Unfortunately, his progeny is not quite ready to replace him.

Cora Grim, daughter of the Grim Reaper, is suddenly thrust into her father’s role. Leaving the Underworld on her own to bring back the dead souls, she discovers that the Master of Death neglected to tell her one thing. She can still fall in love.

I have known from the day of my seventh birthday that I was in training as the harbinger of death. For you see, my father is the Grim Reaper.

I stared up at him, my giant of a father with his broad shoulders, powerful arms, and elegant fingers with their black nails. He wore his long, dark hair tied back from his angular face so that his black, black eyes seemed like hollow things against his pale face.

How could I replace my father? In any task? He ruled the Underworld as king. He held the lives of all mortals in his grasp. He could take away the breath of the living with a single touch.

He was called Lord of Death, God of the Underworld, Hades, the Grim Reaper . . .

But to me, he was Father. 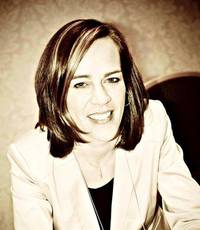 Writing under Jane Redd, Heather B. Moore is the USA Today bestselling and award-winning author of more than a dozen historical novels set in ancient Arabia and Mesoamerica. She attended the Cairo American College in Egypt and the Anglican International School in Jerusalem and received her Bachelor of Science degree from Brigham Young University. She writes historical thrillers under the pen name H.B. Moore, and romance and women’s fiction under the name Heather B. Moore. It can be confusing, so her kids just call her Mom. 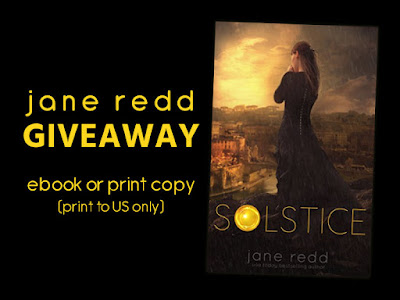