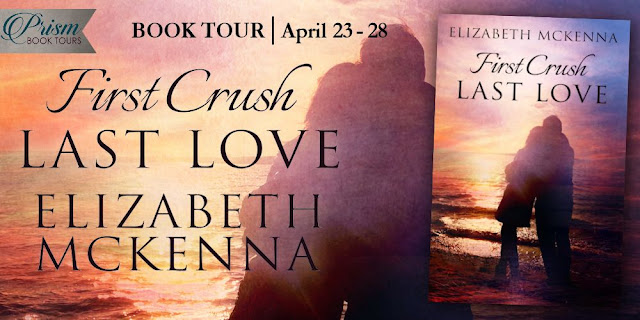 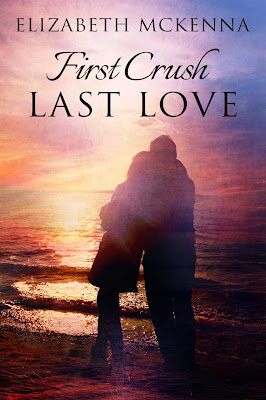 Part II Marriage Interrupted, June 1990
Jessie kicked the back door closed with her foot and set the grocery bags on the kitchen table. The sound of the shower running told her Billy would be home for dinner. She put away the food and walked into the bedroom.
A trail of plaid shorts, an inside out polo shirt, bunched up socks, and golf shoes led to Billy’s dresser. Reigning in her annoyance, she gathered the dirty laundry in her arms and closed an open dresser drawer with her hip. A handful of coins and crumpled bills decorated the top of the dresser, along with a bank withdrawal slip. Her jaw clenched, and her annoyance turned to anger.
Billy padded into the room, dripping water on the floor despite the towel wrapped around his waist. His hair spiked in short tufts around his face, and his sunburned arms and neck glowed.
“Hey, babe.” He unhooked the towel and rubbed it over his beer-softened abs. “I’m starving. What’s for dinner?”
Jessie held up the withdrawal slip. “You took fifty dollars out?”
“The guys wanted to go golfing.”
“You said you were going to play basketball at the park.”
“Plans changed. What’s the big deal?”
Jessie closed her eyes and fought the fury that had set her body trembling. “The big deal is we don’t have fifty dollars to spare.”
Billy plucked the withdrawal slip from her hand and read it. “Sure we do. It says our balance is nine hundred dollars.”
Speechless, her mouth opened and closed. “I mailed the rent check and the electric bill and bought groceries today. We don’t get paid for another week. We needed that fifty dollars to live on.”
“You don’t have to get so bitchy. We can live on hot dogs and pasta for a while. We’ve done it before.”
“Maybe I don’t want to live like we did in college. I don’t like sacrificing so that you can have a good time with your buddies. We need to get out of debt and start saving money.”
“Well, I can’t unspend the money, so there’s no use in fighting about it.”
She sank on to the bed. She couldn’t get through to him. No matter what she said, he would never say no to his friends.
Billy sat down beside her. He put his hand on her thigh and said, “I’m sorry. I promise I’ll ask like a good boy next time.”
She pushed his hand away and fell backward on the bed. She rubbed at her eyes with a tired hand. “I don’t like being your mother, Billy, but we have to stick to a budget.”
He leaned over and ran a finger down the middle of her chest and then across the outline of her bra. “I know something we could do that doesn’t cost anything.”
She rolled away from him and off the bed. “I’m not in the mood.”
“You’re never in the mood anymore.”
“Well, I’m sorry my depression is interfering with your sex life.”
“Your brother died six months ago. You need to get over it.”
She sucked in a breath, unable to believe what he had said.
He continued, oblivious to her wounded feelings. “Sure, it’s sad, but it was kind of his fault—being gay and all that.”
It was a kill shot. Her heart exploded, leaving nothing but bitter pieces behind.
“When you lose someone you love, maybe you’ll understand.” She turned on her heel and said over her shoulder, “You can make your own dinner.” 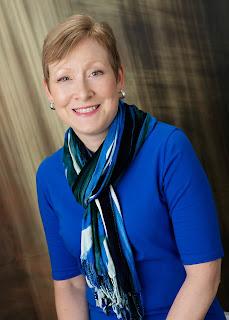 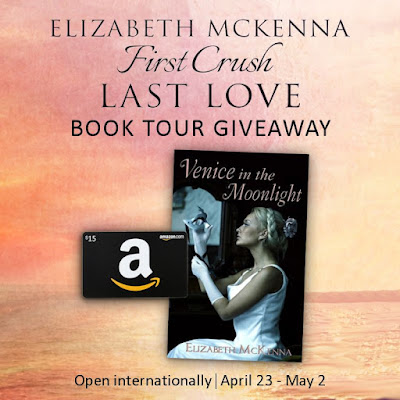