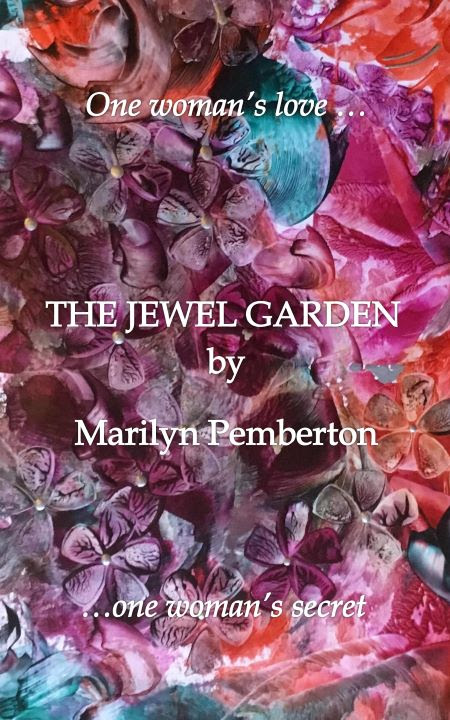 The Jewel Garden by Marilyn Pemberton

It was a time when women were starting to rebel against Victorian conventions and to strive for their independence. This is a story of Hannah Russell’s physical, emotional and artistic journey from the back streets of the East End of London to the noisy souks and sandy wastes of Egypt; from the labyrinthine canals of Venice to the lonely corridors of Russell Hall in Kent. Hannah thinks she has found love with Mary De Morgan, a writer of fairy tales and one of William Morris’s circle of friends. But where there is devotion there can also be deceit and where there is hope there also dwells despair.

Marilyn Pemberton has always worked in IT and is still a full-time project manager, but is hoping to retire very soon. At the age of 40, she decided she wanted to exercise the right side of her brain and so commenced a part-time BA in English literature. This progressed to an MA and then to a PhD on the utopian & dystopian aspects of Victorian fairy tales. During her research, Marilyn “discovered” Mary De Morgan, a Victorian writer of fairy tales, amongst many other things. She became somewhat obsessed with De Morgan and as she wanted to share her research she wrote Out of the Shadows: The Life and Works of Mary De Morgan, which was published by Cambridge Scholars Publishing in 2012. Despite her intensive research, there were still many gaps in her knowledge and because she just could not let De Morgan, or the act of writing, go she decided to write a fictional novel based on De Morgan’s life – the result being "The Jewel Garden." Marilyn is currently looking for representation for her second novel, "Song of the Nightingale," which is set in 18th century Italy and tells of two young boys who are bought from their families, castrated and then trained to be singers. The fate of the boys as castrati is an integral part of the tale, of course, but it is also a story of adulterous passion, deceit, murderous revenge, guilt, and enduring love. Marilyn is now working on a third novel called "Grandmothers' Footsteps" that will tell of four generations of women and their attempts to tell their “herstories” to a world deaf to the female voice. 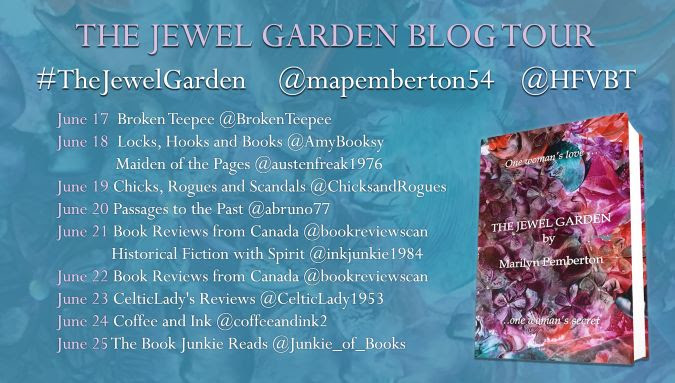 The Jewel Garden is the first book I have read by Marilyn Pemberton and it will not be the last. I enjoyed this story. I loved the author's vivid descriptions of setting and surroundings. I felt like I was right there with Hannah. I was intrigued and fascinated with the plot, as well.

The Jewel Garden gets a four and a half stars from me. I look forward to more by Miss Pemberton int the future. I recommend this one.