Book Blitz and Giveaway: The Legendary Wolf by Ammar Habib 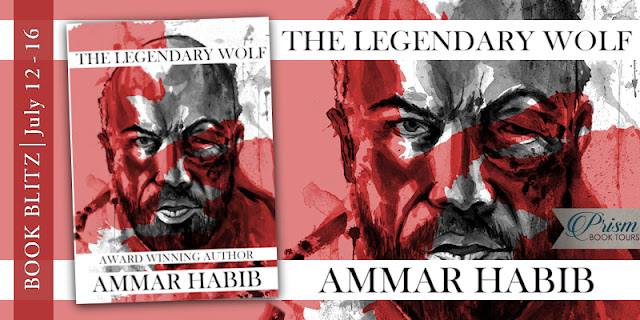 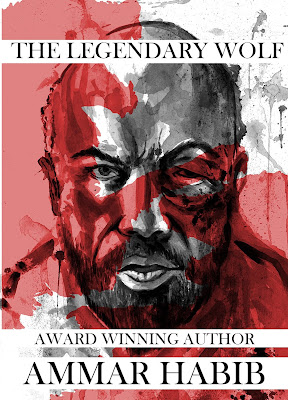 The Legendary Wolf
By Ammar Habib

Decades ago, Grayson Wolf locked away the demons inside him. Once a legendary assassin named after Mors, the Roman embodiment of death, Grayson is now a shadow of the man he was before. He suffers every waking hour, haunted by his past as he begs for death to end his torment.

However, Grayson is pulled back into the shadowy world of espionage when an old comrade shows up at his front door with a young girl he is trying to rescue from sinister men. Suddenly hunted by an army of deadly mercenaries, Grayson is left with no choice but to protect the girl. But deep inside, something happens. He finds a light in the darkness, a light he thought was dead. The demons Grayson chained up--the legendary Mors--will be unleashed. And anyone standing in his way will have hell to pay.

It’s the middle of the night when my eyes shoot open and I jolt up. Sitting up on my bed, my naked torso is surrounded by cold air. Sweat runs down my face and chest. Some of it soaks into my unkempt beard. Chest heaving, my breaths are quick. And my body quivers.

My vision is still in a blur between reality and my dream. The image of all the demons possesses my mind for a few moments before they finally disperse. Relaxing my balled fist, I take a deep breath. Then another.

I’m not alone, and it isn’t some devil that’s here to give me company.

Turning toward the open doorway, I see Anna standing there. The girl is wearin’ a long-sleeved nightgown, one that she found in a closet, and her red hair hangs freely. The gown is a darker tint of red than her hair. Anna looks at me intently. She must’ve heard me screaming again…but she’s not frightened. Not like before.

There’s a silence between us, the same silence that has hung over us since this entire ordeal began. Looking down at the two empty bottles on my bed, I carelessly toss them onto the wooden floor. Anna’s voice makes me again meet her gaze. Her voice ain’t afraid, and her expression shows no hint of fear.

“I heard you again. It was just like the other nights. You can’t sleep. You keep calling out in the night. Calling out for death.”

Anna takes a step into the room, her eyes still locked with mine. Her next words are soft. They’re…caring. Gentle. I can hear the compassion she has, compassion for me. “Who’s Ophelia?”

The terror in my eyes and heart starts to wash away when she utters Ophelia’s name. They grow somber, almost human. My gaze turns downcast, but I hear her continue to take slow steps toward me. Shutting my eyes, I try to keep the memories from flooding back, try to fight back the tears.

Anna is standin’ in front of me when I look back up. Her innocent eyes don’t hold any apprehension. She’s not afraid. She’s not mocking me. She’s not like everyone else. She…she cares for me. She wants to help me. I take a deep breath. It feels like the first breath I’ve taken in decades.

“She was…” I can’t finish the sentence. Not before my words begin to crack up. “Ophelia was my wife. I…”

There’s no holding it back now. My quivering eyes finally burst, letting loose the dam of tears that have been hiding behind them for so long. They streak down my rough cheeks, breaking any dam that held back the decades of emotions.

“I…I killed her…along with everything else I once was.” 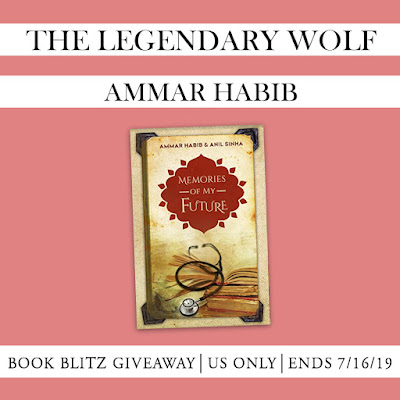