Book Tour and Giveaway: Always the One by Tara Randel 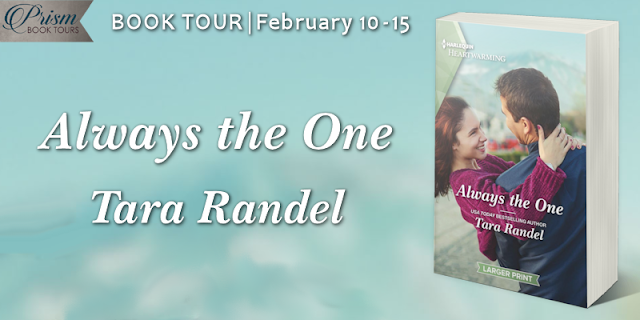 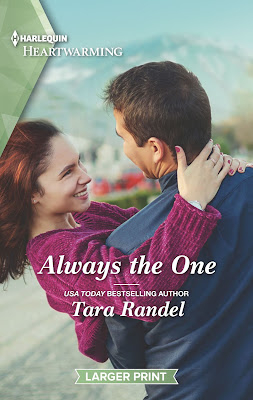 She’s the love of his life… but is he still hers?

FBI agent Derrick Matthews has finally found his childhood sweetheart and the love of his life—but she isn’t exactly happy about it! Years ago, Hannah Rawlings disappeared overnight when her family went on the run, and she blames Derrick. She tells him she’s moved on and he should, too, but Derrick fears Hannah’s still in danger. He vows to protect her—even if that means betraying her trust…again. 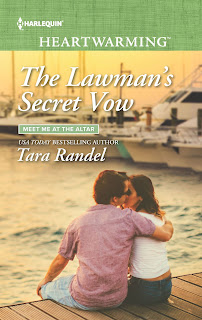 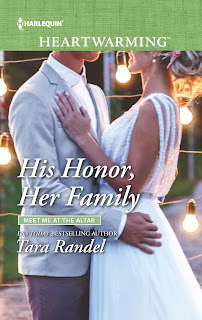 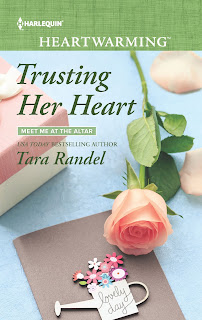 
She tilted her head. “You weren’t serious when you said you never stopped looking for me, were you?”
He moved closer, his gaze locked on hers. “Dead serious. But my dedication only led to one disappointment after another.”
“I just…there was no one else in your life?”
He wasn’t about to admit there’d been a time when he’d almost moved on. “You’re hard to forget.” He turned to look across the room at Prescott holding court. “But I guess you had it easy getting over me.”
“That’s not fair. I honestly never thought we’d cross paths again.” Her fingers trembled when she set her glass on a nearby table. “And that was fine, since I was angry with you. But as time passed, I realized there was no way you could find me with a new name. How on earth would you have access to WITSEC? You couldn’t.”
“So you never imagined me sweeping in to save the day?”
“If I did, it was wishful wishing.”
“I never stopped missing you. Wanting you. Hoping things had turned out differently.” He fisted his hand in frustration. “I thought you stayed away because you didn’t want to see me.”
She opened her mouth, then closed it. It looked as if she was debating her words. “Yes, we made promises. Had our entire future before us.” Her eyes turned glassy in the bright light. “But the longer we were apart, the more apparent it became that we were over. My family took precedence, Derrick. Decisions were made that moved you and me farther and farther from each other. This is my reality now.”
He couldn’t deny that truth. “So Prescott is the guy for you?”
She nodded. “He’s been there. Ever since we met and later when Mom got sick. He’s a good man.”
“You love him?”
“You’ve met him. How could I not?”
“That’s not an answer.”
She pressed her lips together. He remembered that stubborn expression.
“Derrick, it’s been too long. We can’t be in each other’s lives now,” she continued. “We must accept that.”
“Have you ever known me to give up on something?”
“I’m not a something.”
“You’re the love I never stopped looking for.”
Teardrops sparkled on her lashes. “This isn’t fair.” 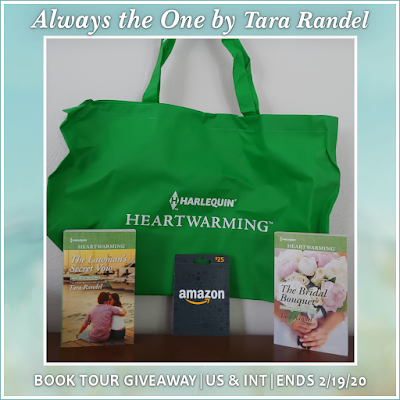 Prize #1: Signed print copies of The Bridal Bouquet, The Lawman’s Secret Vow, tote bag and a $25 Amazon Gift Card. (Open to US only)