Blog Tour and Giveaway: The Missing Planets by Hawk MacKinney 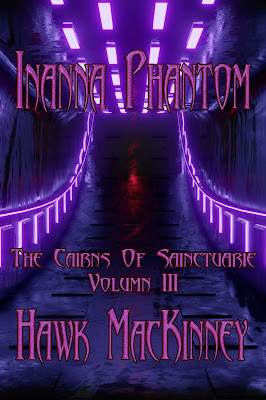 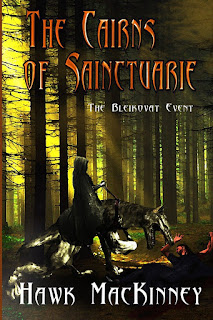 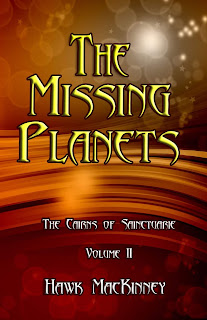 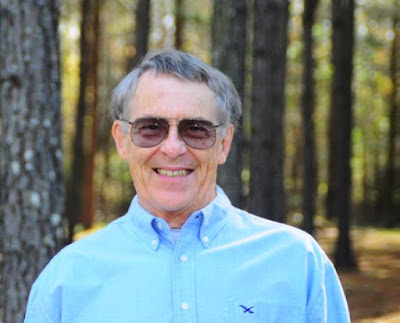 The Missing Planets is the second installment from The Cairns of Sainctuarie series by Hawk MacKinney. I enjoyed the first book, The Bleikovat Event. Even though it is part of a series, I believe it can be read as a stand alone. It does reference a few times about the events from book one, it still was not enough to make a reader feel lost. The author’s writing style is unique and different that does take a little bit getting used to. But once I could did adapted to the style, I find his stories are engaging. This time, readers are taken to a whole new planet. There are, also, new characters introduced. Eklam is one likeable character that I liked from the start. It was fun and entertaining being taken to his world. I felt like I was taken on an adventure. I never knew what was going to happen next. It is full of action that held my attention all of the way to the end.

I am giving The Missing Planets three and half stars. I look forward to the next addition from The Cairns of Sainctuarie series, Inanna Phantom. I wonder what world I will travel to next and curious as to what adventure awaits. I think many readers who enjoy well written and action packed science fiction will not want to miss this one. I, also, recommend it for others to go outside their comfort zone and give this one to try. It is definitely worth a read.