Blog Tour and Giveaway: Lightning on a Quiet Night by Donn Taylor 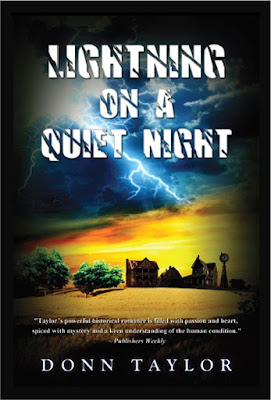 Book:  Lightning on a Quiet Night

In the years following World War II, a town too proud of its own virtues has to deal with its first murder.

Despite  the implications of this crime, the town of Beneficent, Mississippi, population 479, tries desperately to hold onto its vain self-image. The young veteran Jack Davis holds that idyllic vision of the town and tries to share it with Lisa Kemper, newly arrived from Indiana. But she is repelled by everything in town. While the sheriff tries to find the murderer, Jack and Lisa’s contentious courtship reveals the town’s strange combination of astute perceptions and surprising blind spots. Then they stumble onto shocking discoveries about the true nature of the town. But where will those discoveries lead? To repentance or to denial and continuation in vanity? 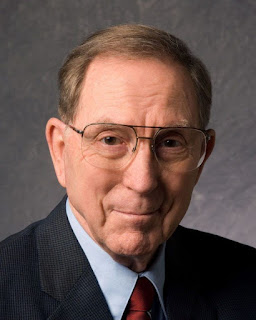 Raised in Mississippi, Donn Taylor led an Infantry rifle platoon in the Korean War, served with Army aviation in Vietnam, and worked with air reconnaissance in Europe and Asia. Afterward, he earned a PhD in Renaissance literature and taught literature at two liberal arts colleges. His published works include six suspense novels and a book of poetry. He is a frequent speaker at writers’ conferences. He lives near Houston, TX, where he writes fiction, poetry, and essays on current topics

There’s a very personal background to my historical romance Lightning on a Quiet Night. When I was seventeen, my parents moved from central Mississippi to teach at a college in the northeastern corner of the state. I quickly came to love the region’s wooded hills and small, fertile valleys, and I developed an appreciation for the people who lived there. That region was also where I met Mildred, who taught me the meaning of love. The critical stage of our courtship occurred when the area was snowbound. By the time the snow melted (with no help from us, of course) we were engaged.

So when, decades later, I came to write a historical novel, I set it in a fictitious town in that region, and in 1948, the time period Mildred and I had known together. I wanted to write about love, of course, but I also wanted to write about the everyday citizens of that region—the storekeepers, small-town bankers, farmers—people of good will who seemed never to be accurately represented in fiction.

Readers will find the main focus of the novel to be romance, suspense, and comedy—with a snowbound love scene, of course. But as the writing progressed, the scope of the story broadened. What would happen if a town too proud of its virtues had to deal with its first murder? How would its citizens struggle against the reality of human imperfection? I’d started out to write about love and solving a murder but found myself grappling with the most basic problems of human life.

How successful was this? Readers will decide, but I can say I was gratified when Publishers Weekly wrote that the novel had “passion and heart” and showed “a keen understanding of the human condition.”

Among my books, this was Mildred’s favorite, and she helped in many ways during the writing. She lived long enough to read its dedication to her and to see the novel contracted, though not to see it in print.

But enough of the personal: Readers want mostly to be entertained by a good story, and I hope that is what I have given them. 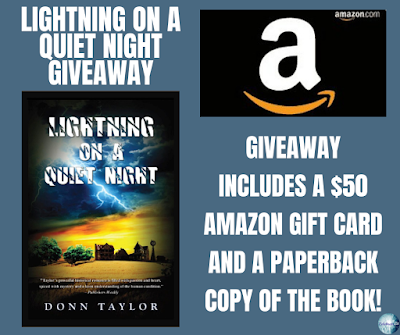 To celebrate his tour, Donn is giving away the grand prize of a $50 Amazon gift card plus one paperback copy of Lightning on a Quiet Night!!

Lightning on a Quiet Night is my first introduction to Donn E. Taylor’s writing. I found it to be an interesting read. It did take me a bit to get into it, but once I did, I could not put it down. It had a little bit of everything I enjoy in a book. Which includes: mystery, history, suspense, danger, action and adventure. I enjoyed getting to know the characters of Jack and Lisa. They were quite the duo.

Lightning on a Quiet Night will be getting four and a half stars from me. I recommend it for readers who enjoy reading clean suspense. I would be interested in reading more by Donn E Taylor in the future. This one is definitely worth a read. I liked it.

I received Lightning on a Quiet Night from the publisher. This review is one hundred percent my own honest opinion.