Blog Tour and Giveaway: Of Ink and Sea by Clarissa Kae 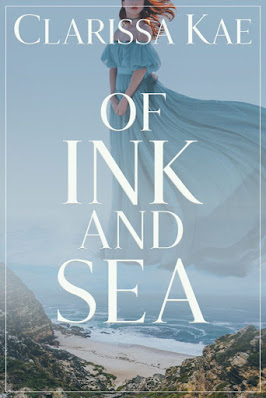 Book:  Of Ink and Sea

The Bristol Sea divides Cornwall and Wales—and sings an enticing tale to Sienna Rothesay, an English born, American raised photographer.  Since childhood, she’s fought the temptation to listen to its siren song.
When Ioan Waif, an enigmatic neighbor from her Welsh days calls her home to care for her ailing grandfather, Sienna is faced with an old myth that hints at a nefarious secret, linking her ancestors with Ioan’s.
To uncover the truth, she must walk the blurry path between legend and reality but with more questions than answers, she fears giving into her heart will cost Sienna her head. 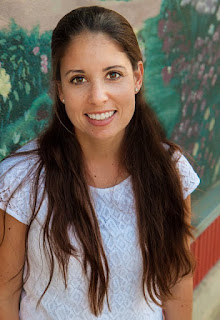 I was supposed to go to Wales for my 40th birthday which is this month January 2021. But COVID happened. Instead, I delved into Wales for a setting and never looked back.

For Him and My Family, January 22 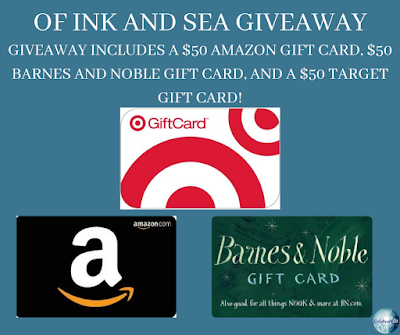 To celebrate her tour, Clarissa is giving away the grand prize package of a $50 Amazon, $50 Barnes And Noble and $50 Target!!

After reading Of Ink and Sea, I had a question. Why was this the only book I have read by Clarissa Kae? What a beautifully written sweet romance. I loved the historical details. They were so vivid that made me feel as though I was transported back in time and being right there among the characters of the story. It has some mystery and suspense that kept me guessing as to what was going to happen next. It was so very good.

I am giving Of Ink and Sea a very well deserved five plus stars. Clarissa Kae has earned herself a new fan. I can not wait to get my hands on more of her books. I highly recommend this one for readers who enjoy clean historical fiction. I loved it and believe it should not be missed.

I received Of Ink and Sea from the publisher. This review is one hundred percent my own honest opinion.