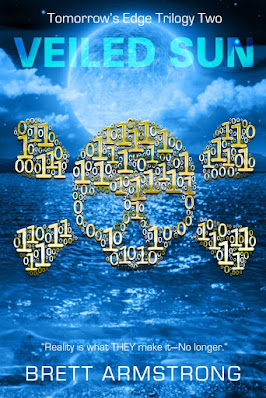 AD 2040: Every day the world slips further into lies. Seventeen-year-old Elliott knows that better than most. Project Alexandria is rewriting history, shaping the world according to sinister goals. To stop it, Elliott must assemble the “Veiled Sun”, a secret program written by his grandfather. The only people he can count on are siegers—outlaws who use their coding skills for purposes almost as nefarious as Project Alexandria. Overcoming the schemes and betrayals all around him, he’s the world’s best hope to save reality, if he doesn’t lose hold of it himself. 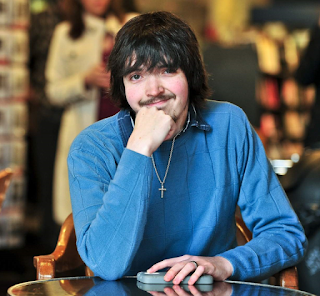 Brett Armstrong has been exploring other worlds as a writer since age nine. Years later, he still writes, but now invites others along on his excursions. He’s shown readers hauntingly sorrowful historical fiction (Destitutio Quod Remissio), scary-real dystopian sci-fi (Day Moon and Veiled Sun), and dark, sweeping epic fantasy (Quest of Fire). Where he heads next is as much a discovery for him as readers. Through dark, despair, light, joy, and everything in between, the end is always meant to leave his fellow literary explorers with wonder and hope.

In the near-future world of Veiled Sun, reality is an endangered species. The erosion of confidence in traditional sources of undisputed truth–media, government, academia and science, religion, family, and friends—forces continual skepticism and self-reliance. At the same time, technology is making it more and more possible to “escape” reality. Virtual reality allows us to trick our minds into thinking we’ve literally stepped into another world and augmented reality brings elements of other worlds into our own. Deep Fake is even offering the ability to change past realities by manipulating audio and video recordings in ways our minds can’t distinguish from the real thing.

1 Corinthians 13 is one of my favorite passages of Scripture and verse twelve is probably one of the clearest places to see a sentiment key to the series:

“For now we see only a reflection as in a mirror, but then face to face. Now I know in part, but then I will know fully, as I am fully known.”

Veiled Sun follows a teen who knows that reality is being tampered with for nefarious purposes. More important he also sees beyond the physical reality to the spiritual while handling an attack on both. Believers need to be firmly grounded in their faith in a world that increasingly muddles the lines between real and not real, truth and falsehood. There’s research that suggests our brains interpret what we read in the same way as lived experiences. So, in a sense GK Chesterton and others were right when they told us long ago that what we read becomes a part of us. My hope is readers will be better prepared to weather the storms that will come against their faith and hold onto the Truth even as truth is increasingly difficult to discern from fiction.

Because I said so — and other adventures in Parenting, January 14

For Him and My Family, January 18 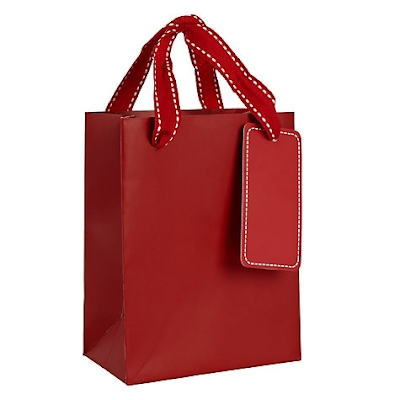 To celebrate his tour, Brett is giving away the grand prize package of a gift basket consisting of a signed copy of each book, book swag (including specially made bookmarks, story excerpt crafts, and character cards), and a $10 Amazon gift card!!

Veiled Sun is the second installment from the Tomorrow’s Edge series. It is, also, my first introduction to Brett Armstrong’s books. Since this is part of a series, I do believe it would have been best for me to have read the first book prior to starting this one. It took me a little bit to catch on as to what was going on. About a quarter of the way through, I was hooked and had to find out where the following scenes would bring Elliott.

Veiled Sun is getting four stars from me. I recommend it for readers who enjoy reading clean dystopian, fantasy and / or science fiction. I would be interested in reading the first book from the Tomorrow’s Edge series, Day Moon, to see what happened previously to this one.

I received Veiled Sun from the publisher. This review is one hundred percent my own honest opinion.