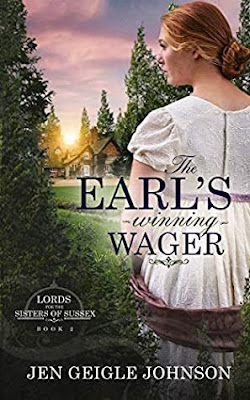 Lord Morley's life will change forever when he wins a game of cards and a family of sisters to go along with it.

Miss Standish in none too pleased to have become the responsibility of yet another Lord, even if he is full of charm and goodness. Her responsibilities are to her sisters first.

With the repairs on the castle moving forward nicely and concerted efforts in a season in Bath made to find suitors for them all, Miss Standish and Lord Morley must determine where duty stops and matters of the heart take over.

Read this warm tale of family, sisters, loyalty and love to get a huge dose of the best part of a regency romance fans of Jane Austen or Georgette Heyer would enjoy. ( 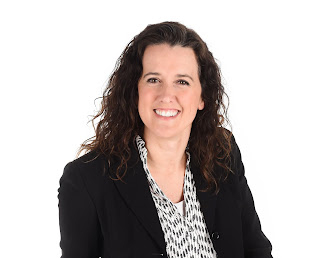 An award winning author, including the GOLD in Foreword INDIES Book of the Year Awards, Jen Geigle Johnson discovered her passion for England while kayaking on the Thames near London as a young teenager.
She once greeted an ancient turtle under the water by grabbing her fin. She knows all about the sound a water-ski makes on glassy water and how to fall down steep moguls with grace. During a study break date in college, she sat on top of a jeep's roll bars up in the mountains and fell in love.
Now, she loves to share bits of history that might otherwise be forgotten. Whether in Regency England, the French Revolution, or Colonial America, her romance novels are much like life is supposed to be: full of adventure. 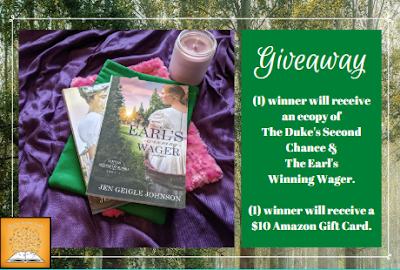 I loved Jen Geigle Johnson’s first installment of her Lords for the Sisters of Sussex series,
The Duke's Second Chance. I was excited to have an opportunity to read the second book, The Earl’s Winning Wager. Even though it is part of a series, I believe it can be read as a stand alone.

I found The Duke's Second Chance to be a delightful read. I loved Morley and June’s sweet story and taking a journey with them in the beautiful castle. I thought they had great chemistry from the start. I had to keep reading until I finished the whole book in one sitting. It was so so good.

I am giving The Duke’s Second Chance a very well deserved five plus stars. I highly recommend it for readers who enjoy historical fiction, especially those who enjoy Regencies. I look forward to reading more from the Lords for the Sisters of Sussex series.