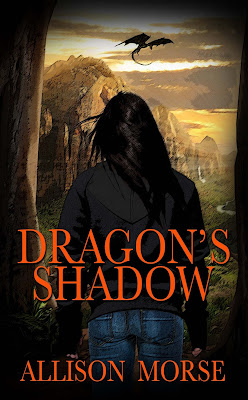 Kylie, a teenage science geek, has no faith in people. Instead, she relies on what she trusts the most, the facts––what she can see, touch, and hear but never feel. With enough pain to deal with in her own world, she is thrust into another––a kingdom at war whose strange inhabitants fear one thing the most––the return of the dragon.  All of this is illogical to Kylie, but even more so, when she discovers she belongs there.

Her brother, Prince Jarlon, journeys to kill the dragon who has laid waste to his kingdom.  His only hope for destroying the beast is help from his sister, whom he has never met. Will their paths cross before the beast’s malevolence infects Kylie and turns her into his creature or will Jarlon have to destroy her, too?

A deafening screech sounded. Jarlon’s limbs vibrated from the piercing cry of a teledicthus. The dragon’s minions.

The twenty-foot-high shelves rumbled, and books rained down. Screams came from outside the library door. “Jarlon you must escape,” the king commanded. “Go into the forest and find the Lady of the Eyes. I need you safe. Go.”

The library doors flew open. A teledicthus, flapping large leather wings and screeching its horrible wail, flew into the room. The monster’s red face featured a mouth that was more like a barracuda than that of a bird. Its lower jaw was longer than the top, and both were lined with a double row of razor-sharp teeth. The creature’s large, black eyes darted about, then settled directly on the prince.

The master of arms pushed Jarlon toward the doorway, but the giant bird swooped closer. The soldier lifted his sword.

The teledicthus swiped. Blood sprayed from the soldier’s shoulder, and he fell. The bird screamed in triumph and flew upward, preparing to attack again.

Jarlon leapt to the soldier’s aid. Using a sleeve of his waistcoat, he made a tourniquet by tying it around the man’s arm to stop the bleeding.

The Sword of Legends in his hand, the king yelled to Jarlon to run and hide.

Jarlon looked up and saw the glistening teeth of the giant bird come closer. Blood covered the bottom double row. The beast then closed its mouth, and the blood vanished. The creature dove toward him. 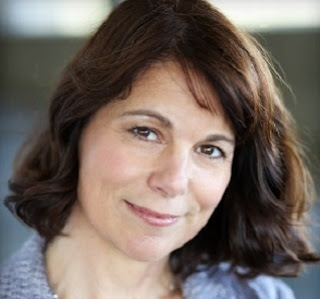 Allison Morse is the author of three very different novels: Fallen Star, a Hollywood Gothic Mystery, The Sweetheart Deal, a Rom/Com and Dragon’s Shadow, a Teen Fantasy & Adventure, all published by The Wild Rose Press. She lives with her wonderful husband in a house in the hills filled with books.

Dragon’s Shadow is one magical tale. I was not sure how I would like it at first. I was pleasantly surprised how good it was. It involves action, adventure, good versus evil, and even dragons. It is a quick read that I had no problem finishing in one sitting.

I am giving Dragon’s Shadow four stars. I am looking forward to reading more by Allison Morse in the future. I recommend it for young readers who enjoy fantasy.


I received this book from the publisher. This review is 100% my honest opinion.