12 Days of Fantasy for Christmas and Giveaway: Fate of Dragons by Alisha Klapheke 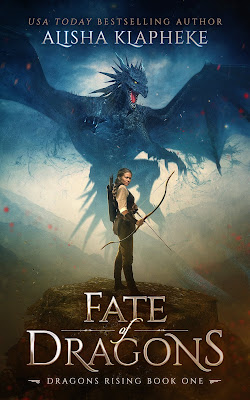 An Earth Queen desperate to wake her magic.

A flood is coming. The Sea Queen has a mad plan to drown the world. Only the magic of the Earth Queen can stop her. Vahly, the last human, was born to fill that role and wield the power necessary to battle the rising oceans and save the dragons and elves.

But Vahly is the world’s biggest disappointment. She possesses no magic whatsoever.

When she finds an ancient scroll that mentions a human power ritual conducted deep in the homeland of the elves, she gathers her dragon allies and journeys to see the king of that great forest-dwelling race.

Welcomed by a handsome royal cloaked in dark magic, will Vahly find answers or will a twisted and powerful elven lord destroy her chance at saving the world?

There, on the ground, was a shape that was not rock or smoke or golden earthblood.

Her lips parted in a silent gasp.

Crouching by the body, Vahly moved a curtain of obsidian hair away from the creature’s face.

It was an elf.

She shook him hard, finally forcing her mouth to make sounds. “Wake up, fool! You’re going to die out here and I’m not about to go down with you. I thought your kynd was known for wisdom. Why in the world are you out here by yourself?”

He could have asked her the same thing.

The elf was nothing like she’d imagined. Yes, he had the glowing elegance of the illustrations she’d seen from the library scrolls. His exposed arms showed powerful muscles and his features were just as chiseled as recorded in dragon history.

But there was an age to him, a feeling of having weathered many storms, a burnished look to his fine, clear skin and proud, beardless chin. His presence weighed on her like a winter cloak, heavy but somehow comforting.

A line between his sharply slanted eyebrows made her think he had experienced great frustration in his lifetime. She hadn’t thought to see that in an elf. This wasn’t the picture she’d cobbled from her research. 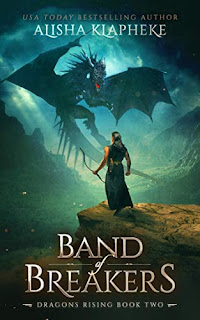 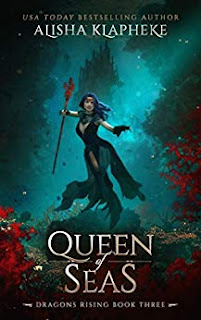 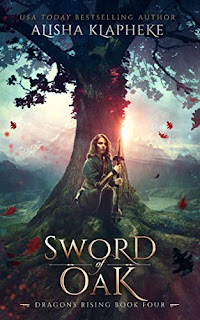 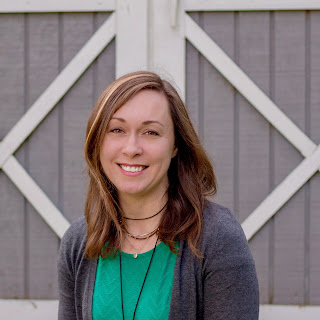 Award-winning author Alisha Klapheke wants to infuse your life with unique magic, far-flung fantasy settings, and romance. Her inspiration springs from medieval art and artifacts, the world travel she enjoys with her husband, and the fantasy she grew up reading when she was supposed to be doing her math homework.