Blog Tour and Giveaway: A Season to Dance by Patricia Beal 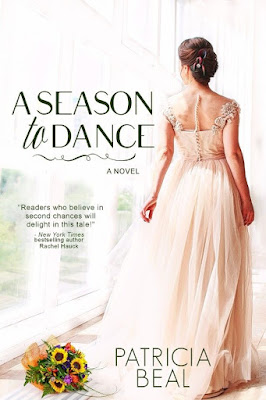 Ana Brassfield has her path to the stage of the Metropolitan Opera House all figured out until her first love, renowned German dancer Claus Gert, returns to Georgia to win her back. Despite a promising start towards her ballet career and pending marriage to landscape architect, Peter Engberg, Ana wonders if her dreams of dancing at the Met are as impossible as her previous romantic relationship with Claus.

Then, an on-stage kiss between Ana and Claus changes everything.

Convinced the kiss is more than a one-time mistake, Peter breaks off their engagement. With an old dog crippled by arthritis and dreams deferred but not left behind, Ana moves to Germany to be with Claus. But the ghost of his late wife, Ana’s own feelings for Peter, and the pressure of earning a spot in a large ballet company are a high price for a shot at success. Ana seems on the verge of having everything she ever dreamed of, but will it be enough? 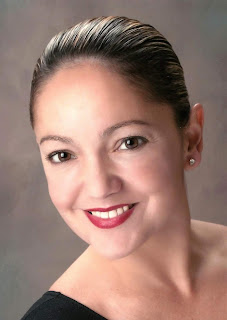 Among the Reads, December 12


The Power of Words, December 12


Through the Fire Blogs, December 13


For the Love of Literature, December 15


For Him and My Family, December 21 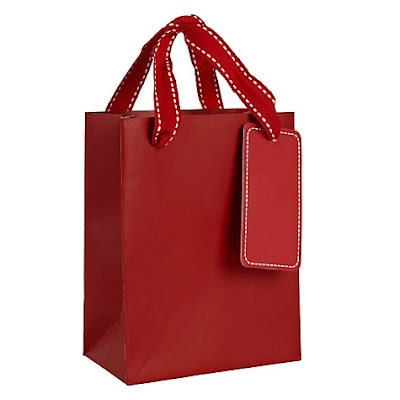 To celebrate her tour, Patricia is giving away the grand prize package of a themed basket of book-inspired coffees and chocolate!!
Be sure to comment on the blog stops for nine extra entries into the giveaway! Click the link below to enter.
https://promosimple.com/ps/f23d/a-season-to-dance-celebration-tour-giveaway

A Season to Dance is the debut novel by Patricia Beal. All I have to say is WOW, I hope she will be writing more books in the future. I found this story to be quite thought provoking. I felt like I was on an emotional roller coaster. Ana felt like a real character that I personally knew. I could connect to her and understand her journey. It was great to see her grow throughout the book. It is an excellent read to learn the important lessons of love, faith, redeeming yourself and having second chances.

I am giving A Season to Dance a very well deserved five plus stars. I look forward to more by this author in the future. I recommend this inspirational book for readers who enjoy a well written and clean read.