Blog Tour and Giveaway: The Beijing Memorandum by JB Morris 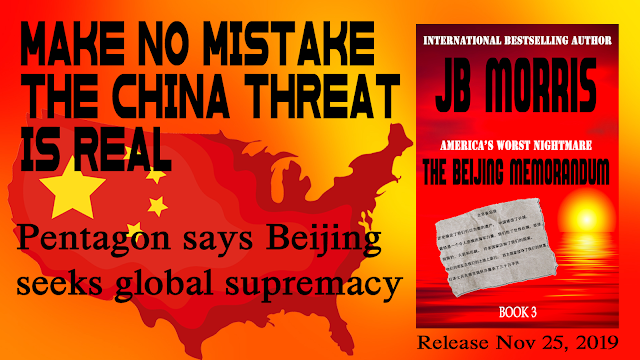 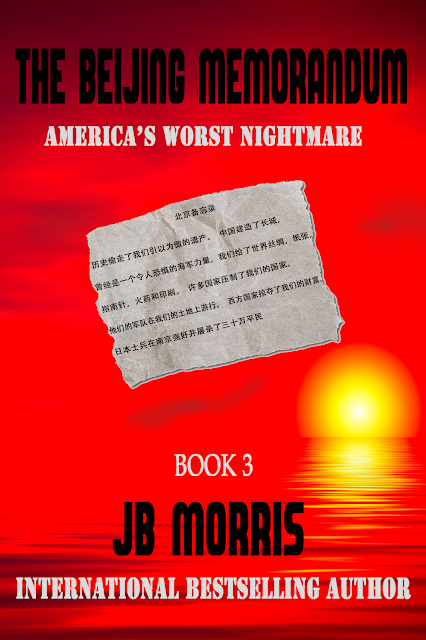 This is what the news media is saying. But what exactly is happening behind closed doors?

The Beijing Memorandum takes reader on a thrill ride from the heavily guarded Zhongnanhai compound in Beijing to the FBI Headquarters in the Nation's Capital to the White House's Situation Room to the Palacio Nacional in Mexico City.

Former Marine Gunnery Sergeant Moses Remington knew terror firsthand. He saw it during his combat deployments in Fallujah, Iraq and in the Helmand Province, Afghanistan. He saw it again in Mexico when he stumbled across China’s secret plan.

Now, he must dodge Chinese assassins and an FBI dragnet to save Consulate General Gao Quan and his family from certain execution to disclose China’s secret plans to the world.


Get Your Copy of JB. Morris' Latest Release Now:
Amazon.com
Add to Goodreads 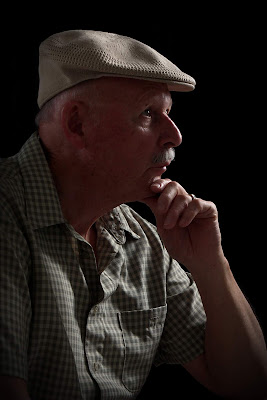 The Beijing Memorandum: America’s Worst Nightmare: The Chinese People’s Republic of Mexico is one of those books that intimidates me by its huge size. However, I quickly found out that all five hundred plus pages are full of “hold on to your seat” action. It was a thrilling ride I was put on.

The Beijing Memorandum: America’s Worst Nightmare: The Chinese People’s Republic of Mexico makes me want to find more books by J B Morris in the near future. He obviously is a talented author that keeps his readers engaged and makes his stories seem believable. This one held my attention throughout. It did have some head spinning scenes that made me have to read them over again. Wow! What an imagination! I was rooting for the book’s hero, Moses. I never knew what was going to happen next with him or where he would end up. The pace went so fast, I had no problem what so ever, turning the pages. I had the whole book read in two sittings. I enjoyed getting to know and spending time with these characters.

I am giving The Beijing Memorandum: America’s Worst Nightmare: The Chinese People’s Republic of Mexico four and a half stars. I believe many readers who enjoy a great thriller that is action packed and likes to get involved in a story’s adventure, will not want to miss this one. It is most definitely worth read. I really liked it. It is such a great suspense filled mystery.